Sydney is benefiting from the big increase in migrants and students from China; it’s no longer just good Cantonese fare that gets dished up, we’re now spoilt with food from many different Chinese regions like Sichuan and Shanghai.

Today we’re at the Northern Orient Restaurant in Burwood.  Judging by the menu this is northern Chinese fare, a noodlies favourite. Servings are generous, eight steamed pork buns, hot, with lovely dense outer, but it’s the filling that disappoints.  Subtle is not the word. sadly it’s closer to bland, try as I might, additional chilli oil and soy couldn’t lift that lack of flavour. Sydney is spoilt for choice when it comes to dumplings, Din Tai Fung, Chef’s Gallery, New Shanghai are just a few names that roll off the tongue with ease.  The ones at Northern Orient can’t compete, the dumplings weren’t fully drained, leaving too much water at the bottom of the plate which quickly makes the outer soggy.  And again, the pork and chives filling was lacking in taste. By contrast, the lamb spiced with cumin was a huge success, looking stunning: green, shiny shallot stems contrast with lamb cooked golden and gleaming from chilli and cumin spice.  Apart from the obvious cumin flavour, burst of onion and shallots really lifts the taste. One out of three aint bad.  Northern Orient is not a particularly bad restaurant, but contemporary Sydney tastes are a lot more sophisticated now and they risk being left behind. 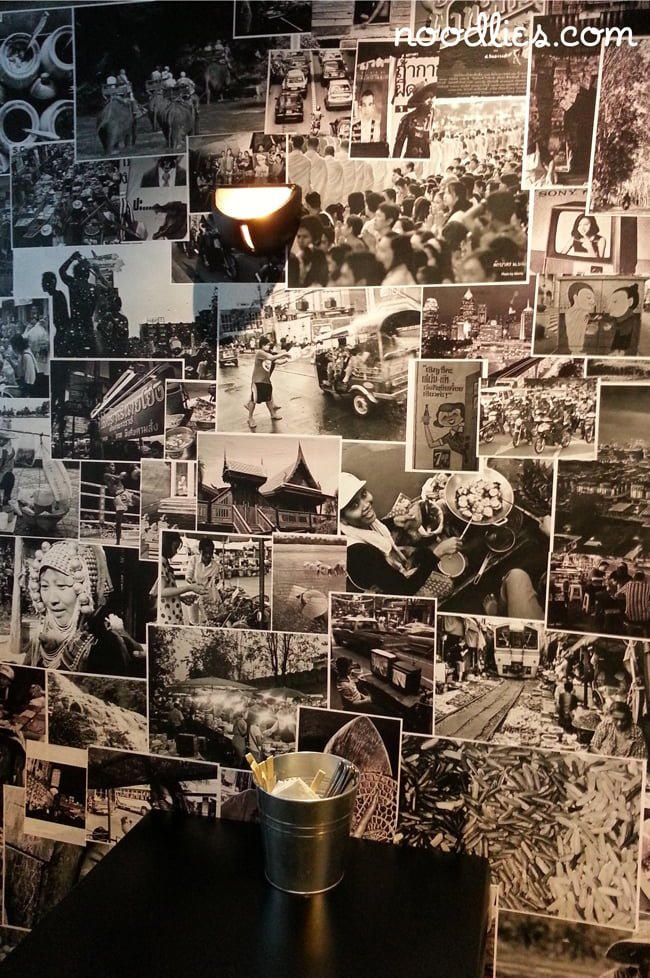 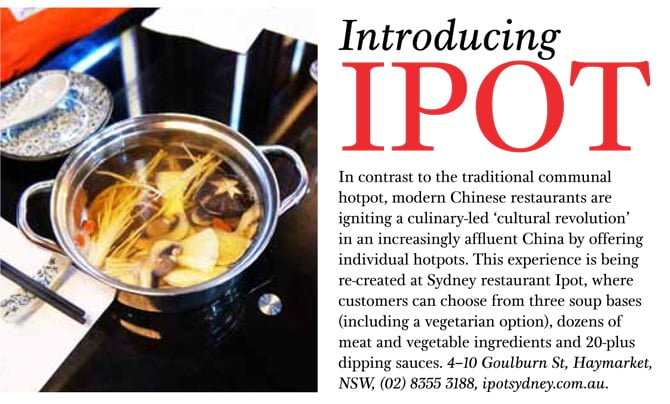