Still powering through the moon cakes even though it’s weeks after Mid Autumn festival.  This one is the Casahana range: Kuih Bulan Jade Custard flavour.  Again, it’s courtesy of our friends at Amyson and is part of their range of moon cakes. While it looks more traditional compared to the purple Japanese sweet potato flavour reviewed previously, it’s consistent with the Casahana range, being slightly less sweet compared to traditional moon cakes.  Inside the filling is, well jade green with yellow custard mix instead of the traditional egg yoke, and I think with either nuts or watermelon seeds, spread throughout for a crunchy effect.

One more after this and my moon cakes stock will be finished, yeah! 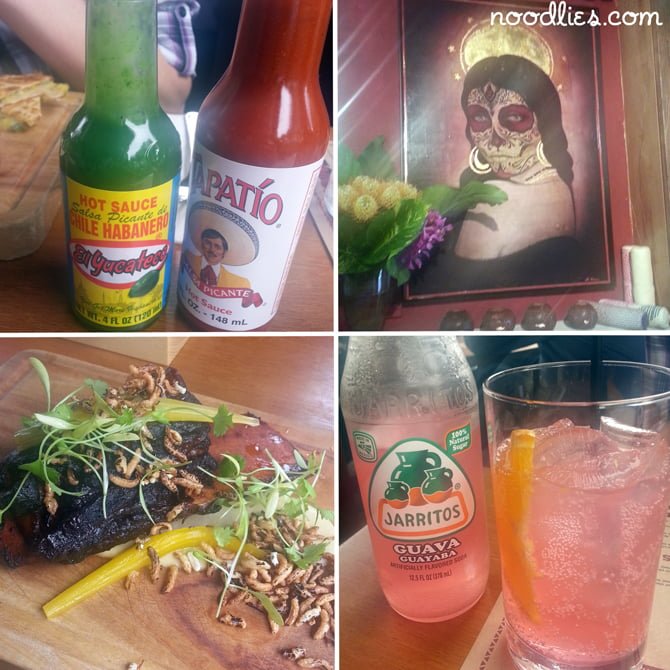