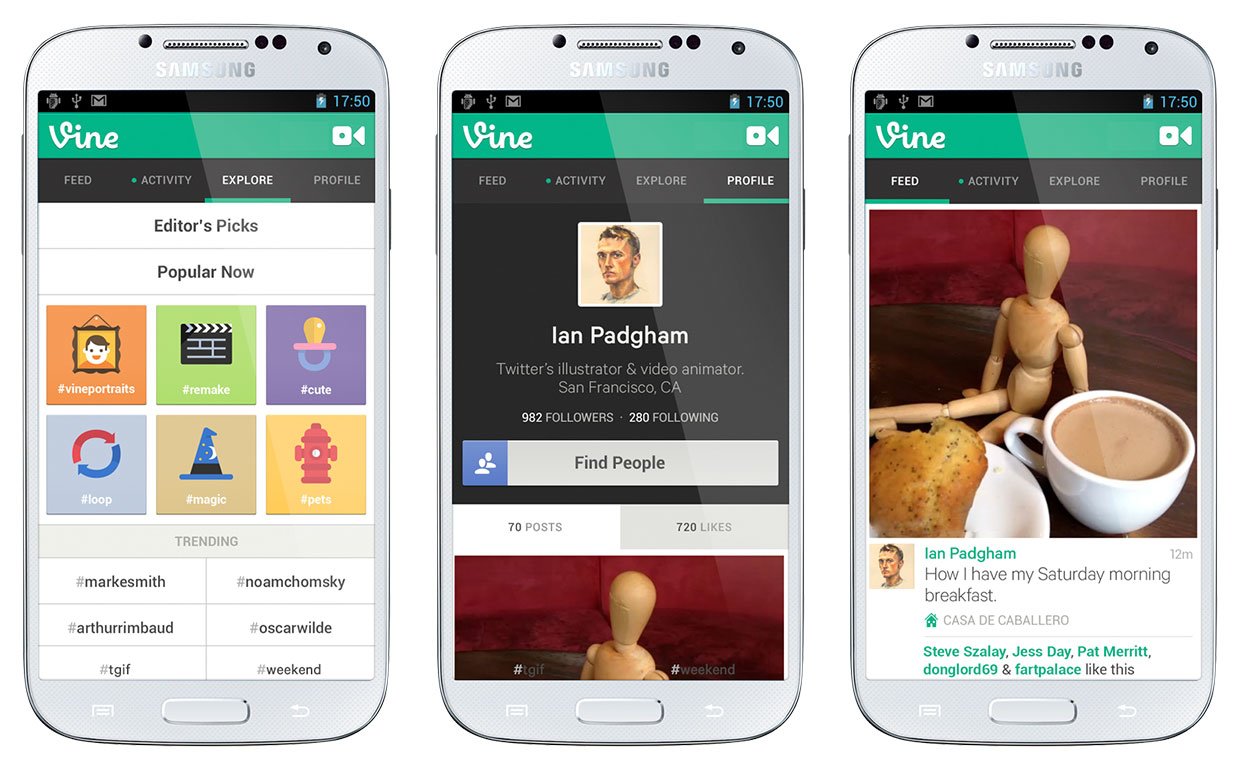 Flee dear readers, flee because you’ll be seeing lots of noodlies, Sydney food blog videos on Vine. From today Twitter finally makes its video sharing app, Vine available on Android, a long four and a half months after the iPhone app launched on 24 January.

Vine is sometimes referred to as Twitter’s video response to Facebook’s wildly popular Instagram photography app. I think the result is like animated gifs proliferating on tumblr. Like Twitter’s 140 characters and Instagram’s immediate simplicity, Vine videos are easy to produce and limited in length – six seconds in fact. Of course, Vine isn’t the first video app, Viddy, SocialCam and Magisto are already there. In particular, Viddy, with an estimated 39m users,  generated a lot of hype. However, with the backing of Twitter, Vine already boasts 13m iPhone users and today’s Android launch should see those numbers lift significantly.

However, Vine on Android differs from iOS in some key features, you can zoom in Android but iOS users have access to many more features including front-facing camera support, search users and sharing on facebook to name a few. Twitter promises to remedy that in future updates.

So, below, is noodlies’ first Vine video, appropriately it’s about food – tips when eating Pho.

And because life’s too short to be boring, expect fun instant updates like noodlies’ little expedition to the local Asian grocery store. Really, who doesn’t want a delicious Pandaland biscuit?!

Join the noodlies’ food and fun, follow @thangngo on Vine. 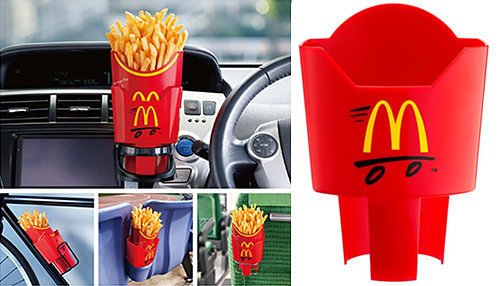 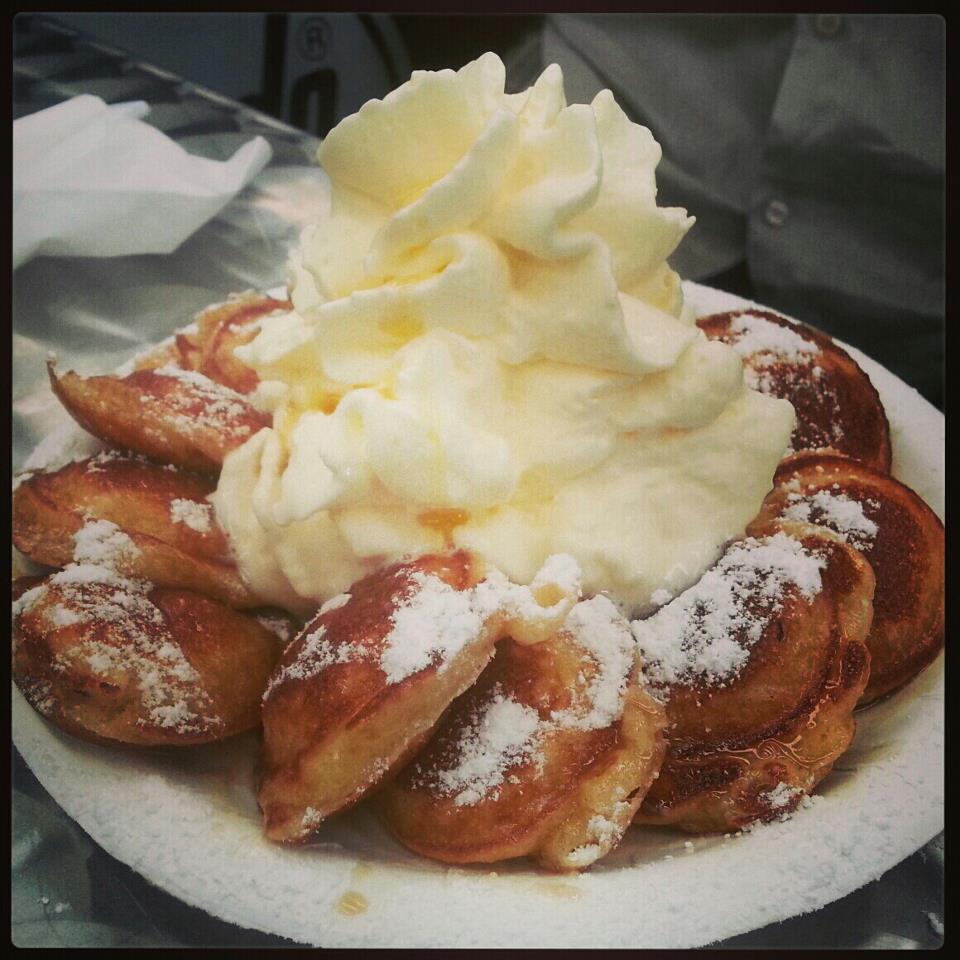 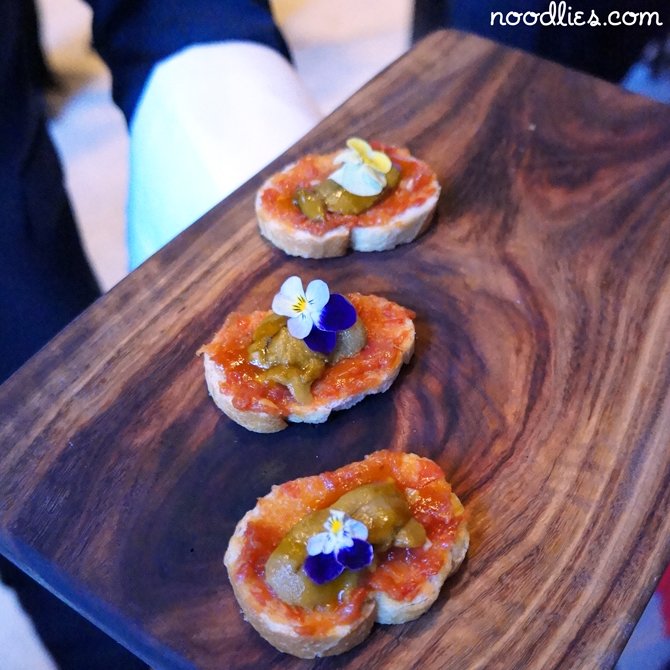