For those who missed my segment on 702 Sydney, ABC Radio with Simon Marnie (8 Sept, 11am), here’s a quick round-up of ramen in Sydney. As always, would love your thoughts and contributions.

While the Mexican and burger “food trends” have been well and truly anticipated, it seems like the humble ramen noodles was bubbling under the radar, before BAM! exploding all over town.

Sure, the ramen flag has been flown by earlier pioneers like Ryo’s, Ichiban Boshi and more recently Gumshara. But then in rapid succession, a spate of new ramen-ya opens in Sydney, Ippudo, Ramen Ikkyu, Hakata-Maru Ramen being some of the newest.

Why the Sydney ramen craze?

Noodlies isn’t sure if there’s a definitive answer, but throwing it to twitter (see left) and with a bit of further research, here are some possible reasons:

1) Popular Culture: Tampopo (1985), a Japanese movie billed as the first ramen western, about the intrigue around a ramen-ya owned by widow, Tampopo, introduced the wheat noodle soup to Australia.

Then there’s Naruto manga (1999) one of the best selling manga series of all time, selling more than 126.5m copies in Japan alone. Naruto, the young ninja and main character’s favourite food is ramen. He’s said to be named after the white naruto maki – fish cakes with red swirls often found in a bowl of ramen. Many gen Y foodies say Naruto sparked their initial interest in ramen.

2) Migration: Since the early 2000s, a steadily increasing number of migrants have arrived from Japan, many settling across the bridge in Neutral Bay, Crows Nest, North Sydney and Chatswood.

3) Travel: the combination of cheaper airfares (low cost Jetstar flights to Japan) and higher Australian dollar have sparked an increase in Australians visiting Japan and being introduced to ramen.

Can you think of any other factors?

Let me know by sharing in the comment section below.

It’s a Japanese noodle soup with yellow wheat noodles, mostly straight but sometimes wavy, and stock mostly made from pork bones, chicken or fish. It has Chinese origins and until the 1950s was called shina soba – Chinese soba noodles. There are four main types of ramen stock:

What’s the best ramen in Sydney?

Here’s a list of some that have been mentioned as well as some newer shops for you to try:

Ryo’s Noodles (125 Falcon St, North Sydney): located in North Sydney, it’s one of the longest established and praised by ramen-addicts as the best in town.

Gumshara (Eating World, Chinatown): another strong contender and the favourite of food celebs. By far the thickest, most collagen rich broth.

Ippudo (Westfields, Sydney): one of the best known ramen chains in the world with shops in the US and rapidly expanding across Asia. See noodlies, Sydney food blog’s coverage of Ippudo’s Sydney launch below.

Hakata-Maru Ramen (Market City, Chinatown): it’s one of the newest in town and part of the Toridoll Corporation that has around 800 shops around the world. While located in a food court it manages to conjure the look and feel of a busy ramen-ya. From $7.80 for a bowl, it’s also one of the cheapest around.

Well there you have it, a whirlwind look at the current ramen craze and some of the best ramen in Sydney.

Had a good bowl recently?

Please leave a message to share with other readers, thanks. 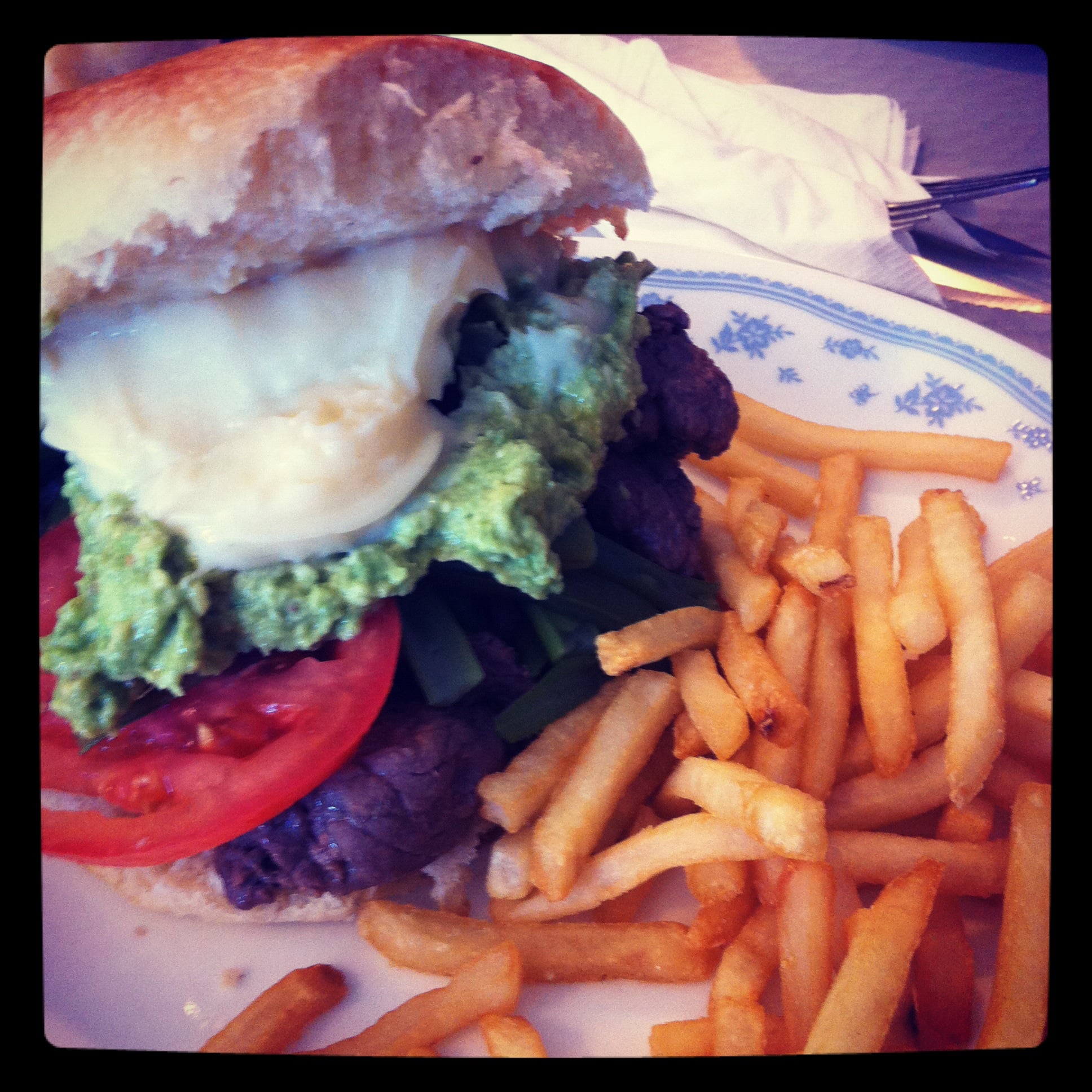