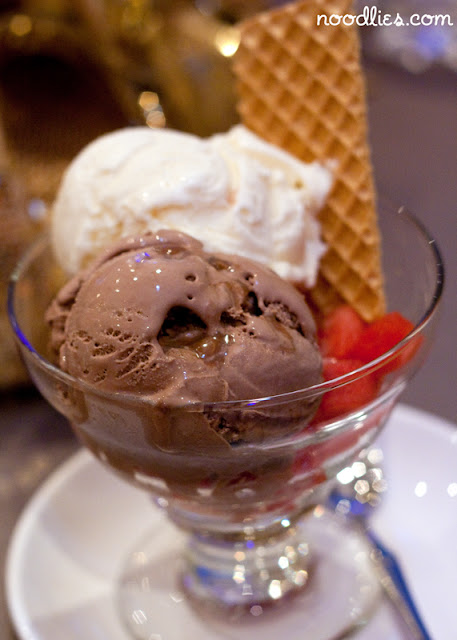 Little Star has carved a nice little niche in the Cabramatta area, good quality ice cream eatery that’s open late.  It hasn’t been easy, this place has changed ownership several times over the years, I think earlier on, it was a concept ahead of it’s time, not enough locals wanted ice cream dessert after their canh chua or pho.

While it was by no means packed the night we went, there was a steady crowd of young people escaping the summer evening humidity.

We haven’t been for a while and it looks to me as if the place has changed ownership again.  One immediate innovation I noticed was the Serendipity ice cream, a new more mainstream supplier.

And it’s not bad, my Belgian white chocolate and chocolate fudge two scoop was creamy and rich.  Not completely sure if it worked with the cubed watermelon, but at least they didn’t clash too much. 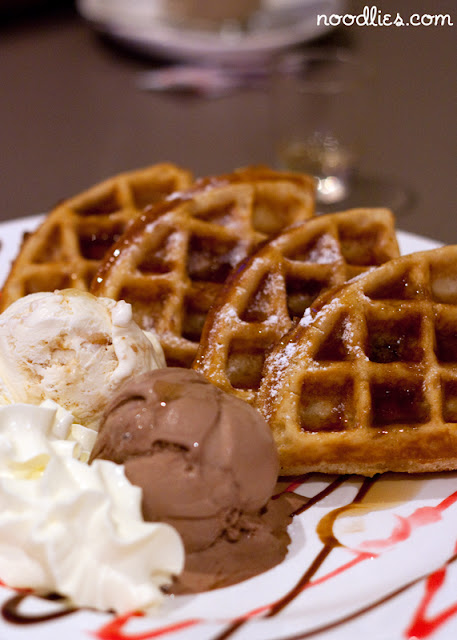 Walter had his usual, waffles with ice cream, choosing macadamia and chocolate fudge as his ice cream flavours. 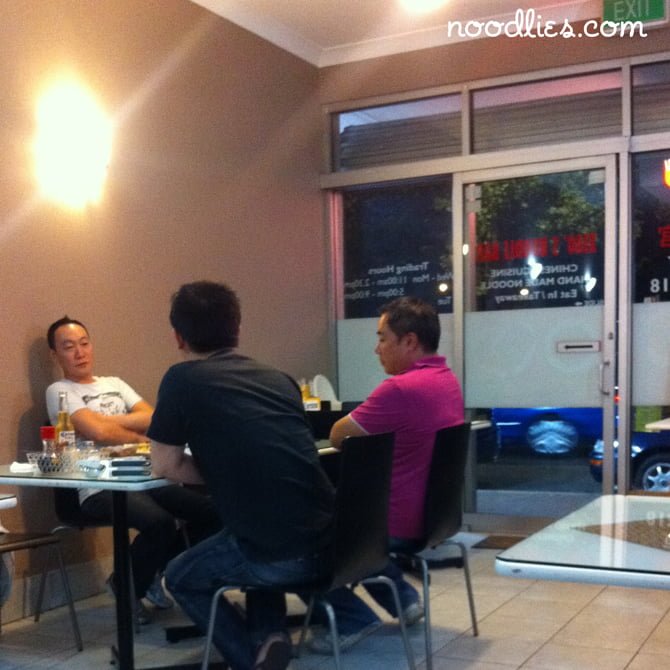