It’s fair to say he was pretty excited! I remember saying at the time, the win would be great just before Cabramatta Moon Festival on Sunday.  We walked past Pho Tau Bay on the day and there was already a queue at noon. 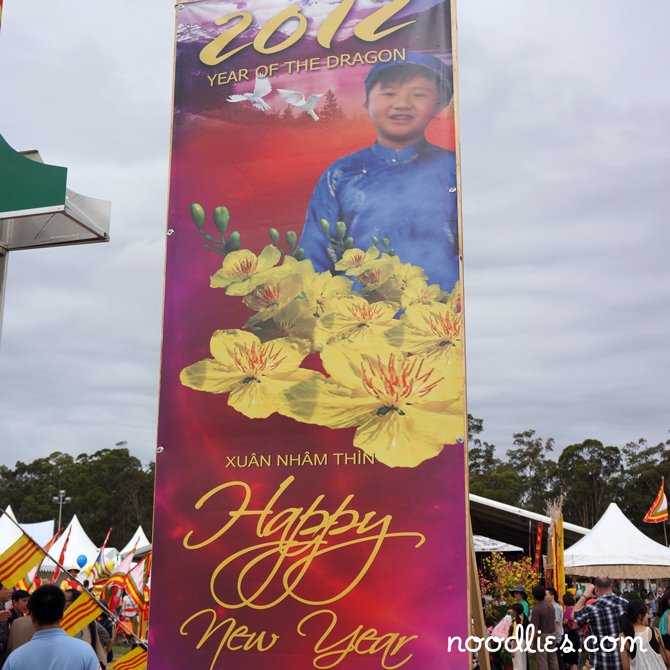