About 2017 Year of the Rooster and 8 lucky food for New Year.

What’s in store for the year of the Rooster and what to eat for a lucky, healthy and prosperous New Year? Noodlies, Sydney food blog has everything you need to know…

While it’s most commonly referred to in the West as Chinese New Year, the festival is celebrated in many Asian countries; China including Hong Kong, Macau, Singapore, Thailand, Malaysia, Taiwan, Vietnam, Korea and, thanks to the large Chinese diaspora, just about any Chinatown across the globe. Noodlies, Sydney food blog has seen this festival grow larger and larger in the West. 2017 is they year of the Fire Rooster sometimes also referred to as Fire Chicken.

Naturally, the New Year is about family and looking forward. It can be a time of great superstition – people act, eat and observe traditions to maximise luck for the coming year. Dragon and lion dancing (see video below) is noisy and accompanied by fire crackers for a good reason – the noise and vigorous movement is meant to ward off evil and bad luck.

About the year of the Rooster.

According to Chinese Fortune Calendar the Rooster is direct, acute, organized, meticulous, focused, self-assured, skillful, perfectionist, brave, responsible, hardworking, witty, curious, and thoughtful. Can be egotistical, opinionated, abrasive or critical. Or can be excessively proud of appearance or accomplishments.

Roosters are most compatible with Dragons, Oxen and Snakes.

Lunar New Year falls on Saturday, 28th January 2017. Celebrations start from New Year’s Day and ends 15 days into the New Year with the lantern festival; a time for couples it’s also referred to as Chinese Valentines Day (although some start the celebrations from New Year’s Eve).

Where can I celebrate 2017 Tet, Lunar or Chinese New Year in Sydney?

There are at least 14 Festivals across Sydney, from west, south, north to inner-city and CBD. Noodlies has compiled a list of 2017 Lunar New Year festivals in Sydney.

Food to bring good luck in the New Year. 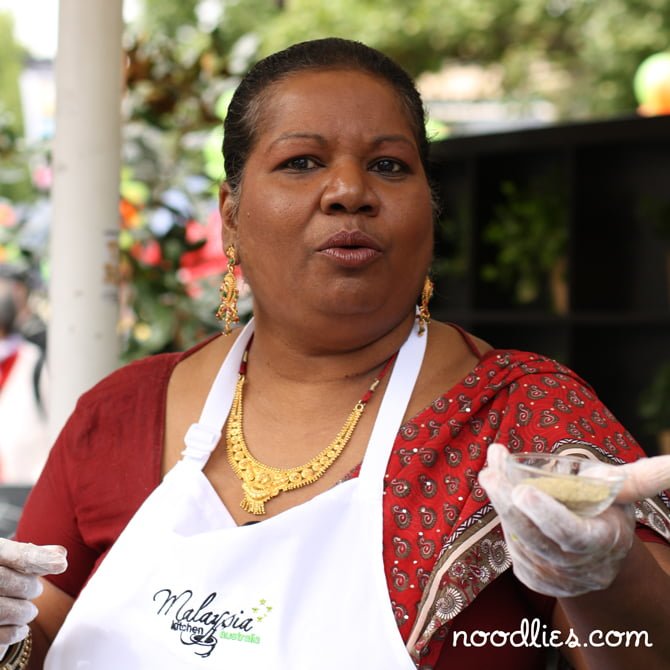 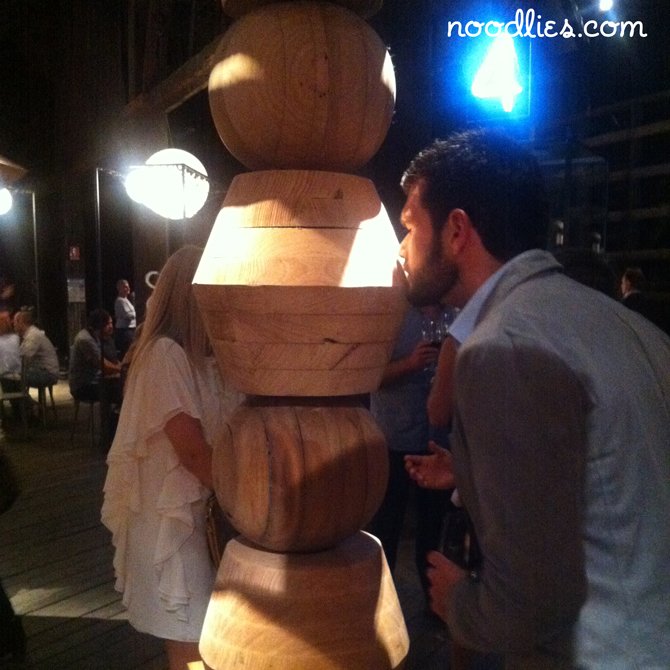