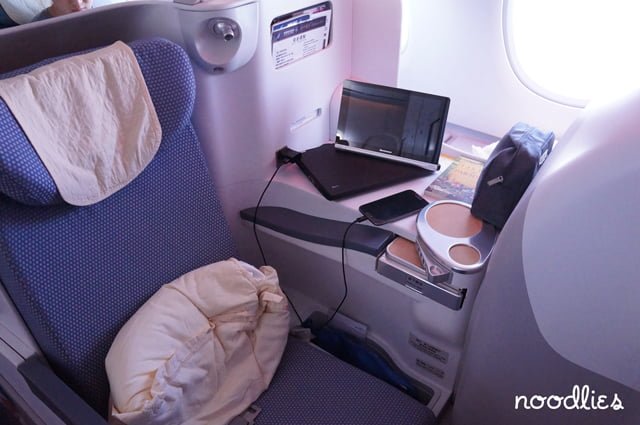 China Southern Airlines is one of a rash of Chinese carriers flying to Australia. As the name suggests, the carrier hails from southern China, Guangzhou actually, which makes their base potentially the closest Chinese airport to Australia, if you exclude Hong Kong.

Their customers are mostly local Chinese, and some Australians with a keen eye for a bargain – newer operators with low awareness invariably keep prices keen, at least in the early years.

Being a newer player, the fleet is relatively young and modern, our A380 is a couple of years old hasn’t yet accumulated the usual wear and tear. Business Class takes up most of the top level, easily 50 seats, in rows of four (1 x 2 x 1) so if you’re in a window seat you’re on your luxurious own.

UPDATE (17/12/13): China Southern Airlines replaces A380 with smaller capacity A330. The airline”has reportedly been facing consistently low passenger numbers on the double-deck jet, which has 506 seats – hundreds more than the smaller Airbus A330s which it usually runs between Australian and China” reports Australian Business Traveller. The last A380 flight (for now) will be 21 February 2014. The bulbous seats don’t look that spacious, but that’s due to the large side space which accommodates my laptop, tablet, the book I’m reading, toiletries bag and stereo headphones with ease. Once you’re in, that’s when you appreciate the ample room, my legs could not touch the seat in front even when fully stretched. The powered seats are remarkably versatile and incline fully flat with one button. All mod-cons are there including power, side laptop storage, an overhead light which softly illuminates your area and a more direct and sharp reading light. The TV screen is large though distant, ironically due to the extra leg room  – choose from their inflight entertainment options or play your own via a USB port. The air stewards on our flight are all women in their twenties, impossibly thin, a virtue highlighted even further by the figure hugging uniform. With jet black hair, ghostly pale make up and crimson lips, it looks as if even make is uniform. And there’s a lot of them servicing business class, I keep seeing different stewardesses gliding up and down the aisle. At first you might mistake their demeanour as unfriendly. To mistake their reserved nature as rudeness would be wrong, the stewardesses are generally efficient and helpful. Ask for something and they scurry away to sort it out. As soon as our 11.15am flight takes off, we are plunged into night time mode, lights dimmed, and shades down. Just about everyone on the flight turn their seats into flat beds and are fast asleep. In terms of food, it’s functional, filling stuff. For breakfast, my congee and beef mince is nothing fancy but it’s just what the doctor ordered, there’s no point filling up when you’re horizontal for nine hours! And to be fair, because it’s a last minute upgrade, the food we had was economy class food.

As always, it’s going to be difficult going back to economy, very, very difficult.

China Southern Airlines is based in Guangzhou and operates the largest fleet with the largest passenger capacity of any airline in The People’s Republic of China.

This noodlies, Sydney food blog experience is thanks to Anantara and Avani, Vietnam. Many thanks to China Southern Airlines for the Business Class upgrade. 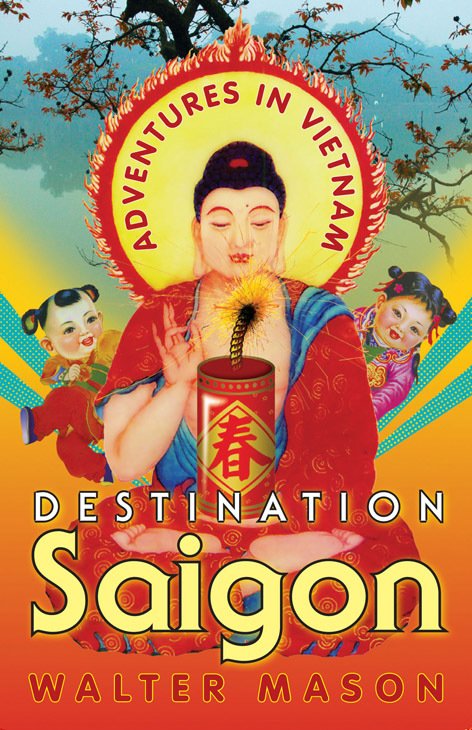 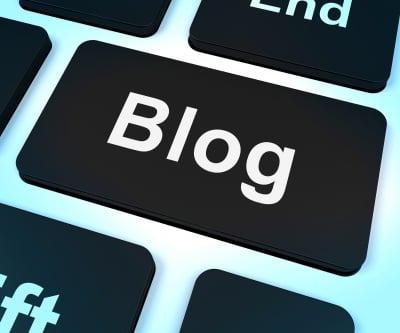 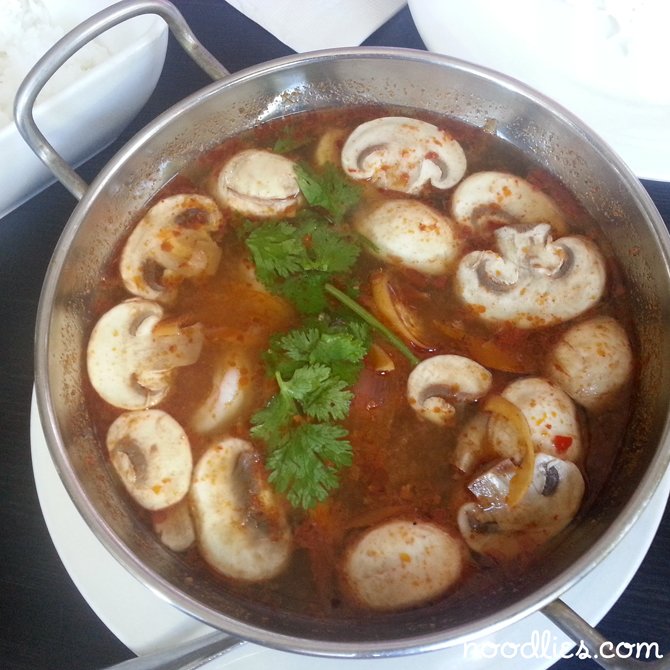