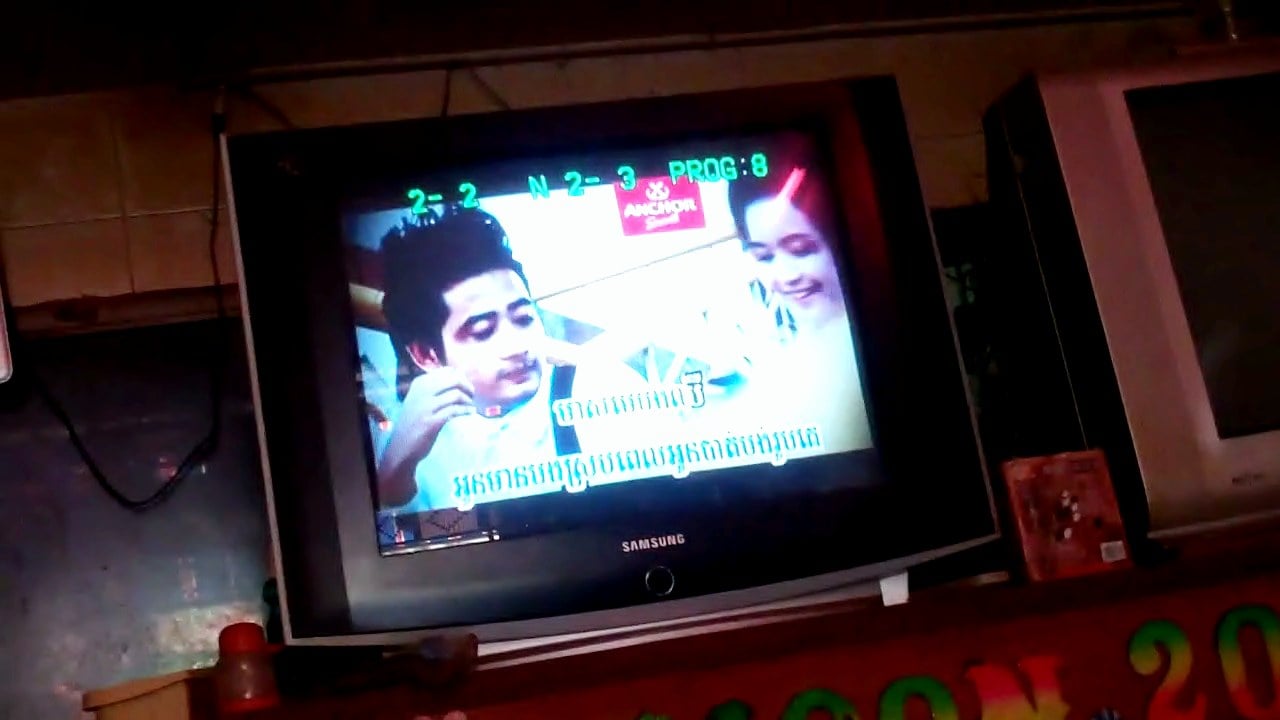 I don’t do it on purpose, but we seem to end up in at least one Vietnamese place what ever country we go to.  This is Walter’s discovery when he was last here end of 201o.  The of Cafe Saigon 2007 is a small woman with two daughters and as the name says they’ve been open since 2007.

The clientele is mainly uni students and they come here to drink coffee, smoke and play table games.  Today, we come when there’s a blackout, which happens daily in Phnom Penh.  But never fear, the generator is cranked up and we get at least a couple of fans directed in our direction. And when the power eventually comes back, we’re deafened by Khmer pop music, always a melodramatic affair involving betrayal and often death.  They are also unique in that these story songs often ends without resolution, which comes in subsequent songs.

Cooled by the fans, pop music blaring away, we sip on our Vietnamese iced coffees and dream of an afternoon snooze.