noodlies Sydney food blog remembers going to this annual event years and years ago before it was rebranded in 2004 as Campsie Food Festival.  It was good then and it’s even better now, showcasing the cultural diversity of the Canterbury local government area. 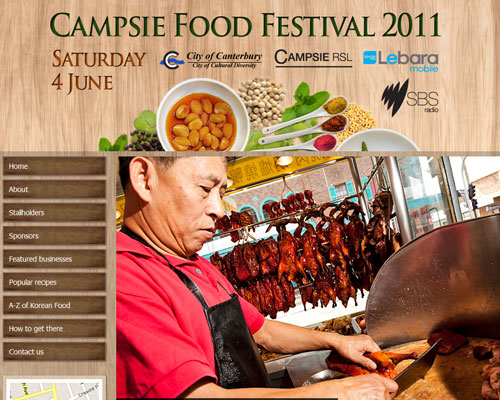 I love how food has been at the forefront of bringing people from different cultures together.  This year, the Mayor of the City of Canterbury, Cr Robert Furolo is expecting over 15,000 Sydney-siders at the event who will enjoy wonderful culinary delights from all over the world: Chinese, Japanese, Vietnamese, Thai, Greek, Himalayan, Colombian, Turkish, and of course, Korean.

Considering the limited resources of a south western Sydney council, I’m awarding the Campsie Food Festival 2011 website as the best website to promote a council event.  It’s a big call especially considering the City of Sydney’s fantastic Chinese New Year website – but heh, Sydney’s resources are of Goliath proportion when compared to Canterbury’s limited David resources.  I know that Canterbury developed the website using internal resources which only makes it an even more wonderful feat in my eyes.  For me, the Campsie Food Festival 2011 website wins hands down. 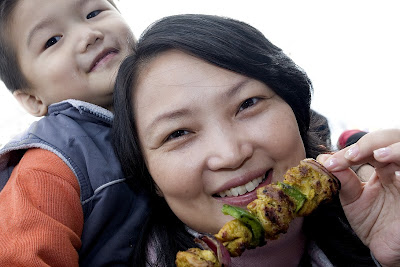 noodlies Sydney food blog is all about uncovering authentic, diverse food and culture all around Sydney – it was exciting to be appointed media supporter and exclusive food blogger for this event. 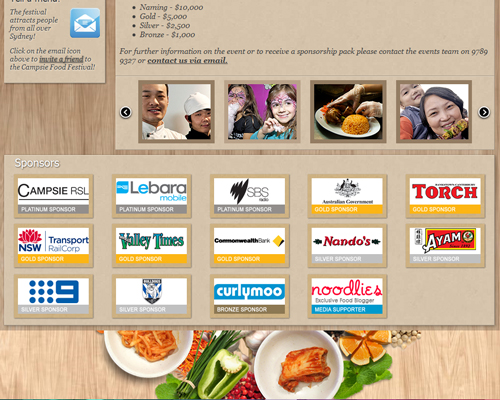 In the coming weeks you’ll be reading more noodlies previews about Campsie Food Festival 2011!  Join noodlies Facebook fan page to make sure you get regular updates on this great community event. 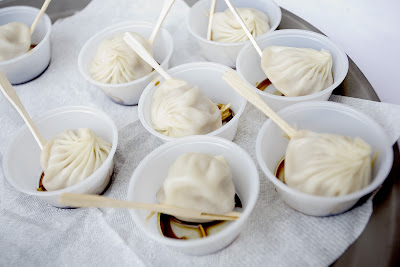 Do you have a favourite restaurant in Campsie? Let me know, would love to review it.

All the action of the 2011 Campsie Food Festival will stretch along Beamish Street and into Anzac Mall, Campsie, on Saturday, June 4, from 10am-4pm. 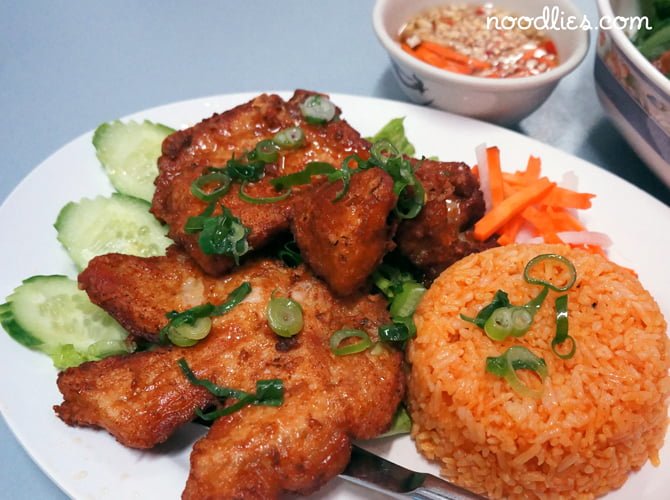 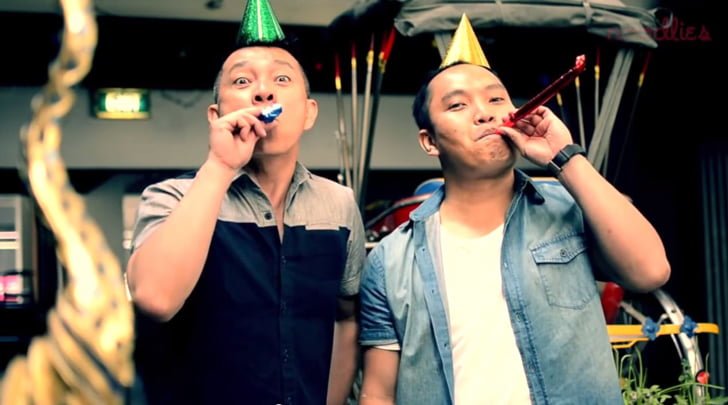 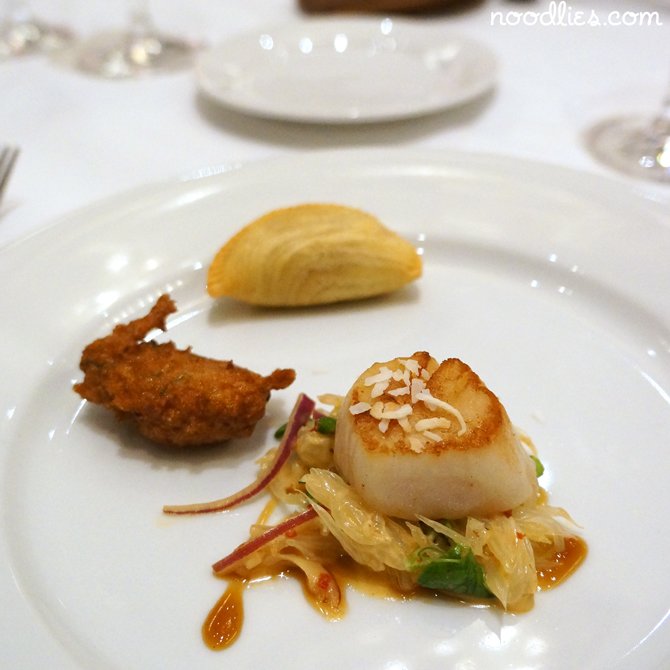