Golden Star has opened up a new Yum Cha place right on John Street, so we thought we’d give it a go.  The food is just as nice as the old place, not surprisingly, however, they seem to be running it on skeleton staff, which meant dishes were slow, empty trays weren’t cleared, tea doesn’t get topped up as reqularly.

So nice food, but everything else is not on par. 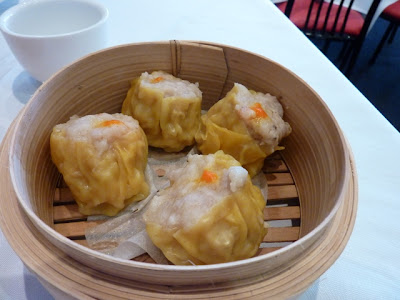 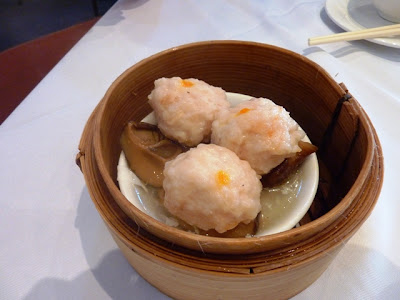 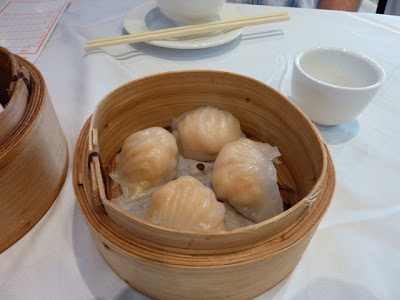 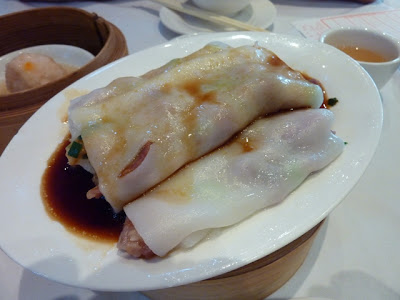 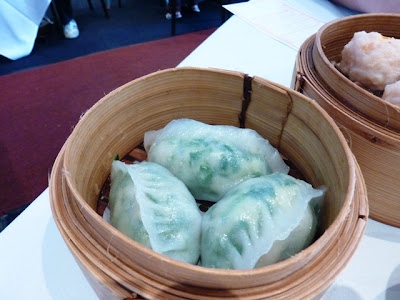 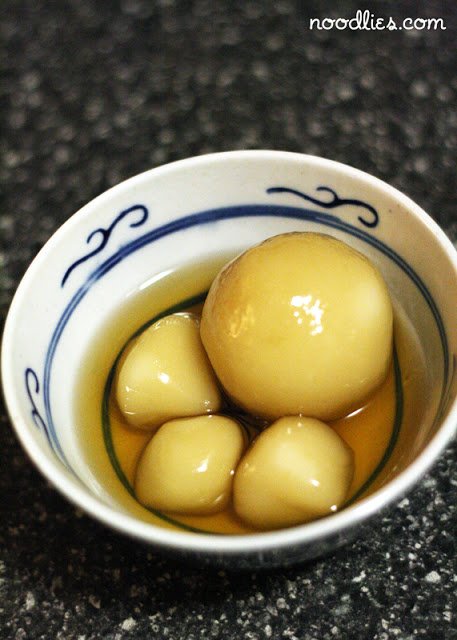 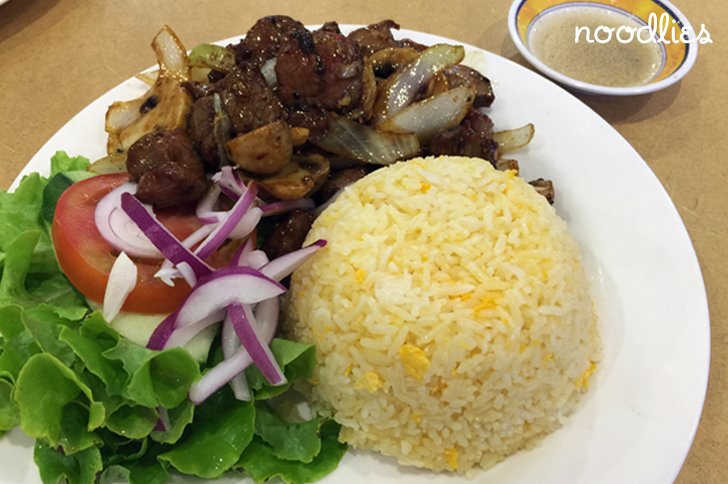