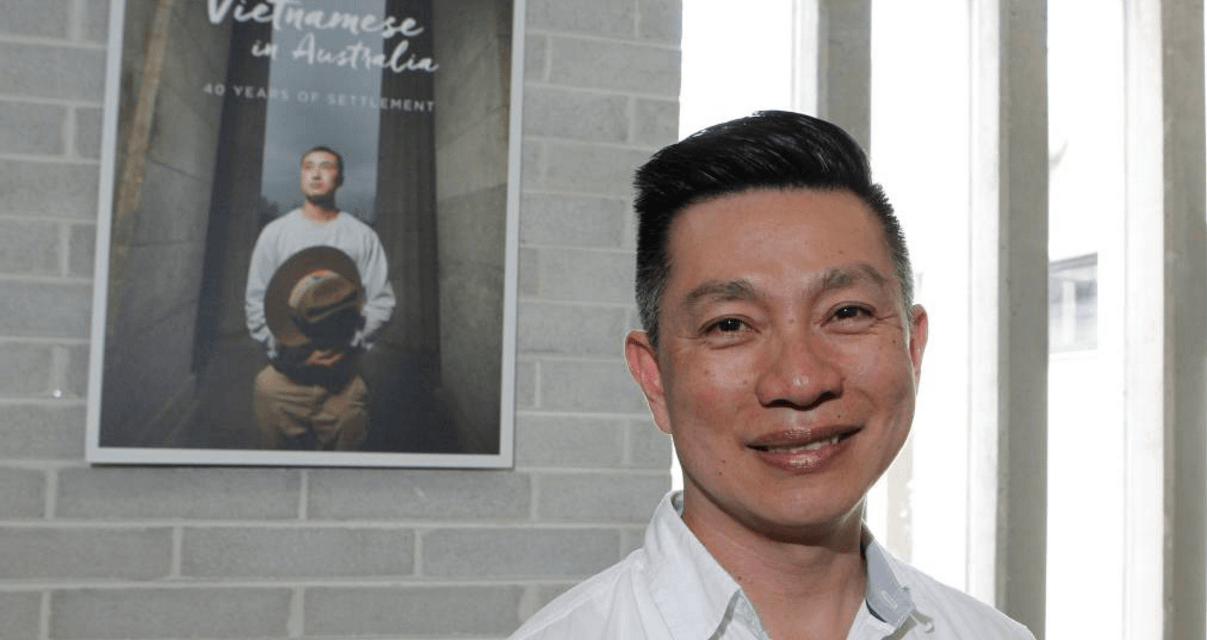 Forty years ago, the first boats of Vietnamese refugees arrived on Australian shores.

Now the children and grandchildren of those first refugees are carving out a new identity for themselves, and in the process asking questions about who they are as Australians.

Thang Ngo, author of the popular western Sydney-focused blog noodlies.com, is one of three prominent Vietnamese- Australians tackling these questions in a conversation event at Whitlam Library.

“I’m thinking less about the past and more about the future,” Mr Ngo said.

In the 1970s when the first Vietnamese refugees arrived in Australia, they took up jobs that were less favoured by the Anglo-Australians – labouring, cleaning, retail work.

“There’s something to be said for the children of first generation migrants, your parents teach you to always work hard, study hard – whatever you do, work hard to improve,” Mr Ngo said.

“Most of the first generation migrants are the really hardworking people … they ran the grocery shops, the restaurants all seven days a week, the sort of stuff that provides a service that we love, but that no one wants to do.”

Mr Ngo said that his food blog noodlies.com came out of a desire to give back to these first generation migrants who had worked unobtrusively to create new lives for themselves and their children in Australia.

He works through his blog to translate Vietnamese food culture for a western audience.

“For me, it was about … supporting the first generation migrants, I see all these ‘ma and pa’ restaurants who work so hard, and they never get the Telegraph and the Herald to review them,” Mr Ngo said.

“What I really want, after forty years, is for people to see us as Australian.