O’ngo for Thang Ngo and friends.

Danielle (centre) lives in Guam and Alvinia (right) hails from London, these friends were born in the Philippines and also share a love of Korean culture. To be precise, it’s K-pop for Danielle and K-drama for Alvinia. This is their second trip to Seoul and with limited time, the friends booked an O’ngo Night Dining Tour. Meanwhile, noodlies, Sydney food blog (left with cheesy grin – we all had to say ‘kim chi’) is salivating in anticipation of gorging on K-food in winding alleys and late night food stalls.

Soojin is our enthusiastic guide, leading us through a four hour eat-fest where we’ll enjoy five dishes at four different restaurants, starting at Insadong and surrounds and ending at one of the most famous food icons in Seoul.

We were literally eating in an alley. The pork was melt-in-the-mouth tender, but it’s the powder and sauces including doenjang, when wrapped with our just cooked meat, that made everything so much more heavenly. With the meat, we had makgeolli and soju bomb.

Don’t know what a soju bomb is? Soonjin showed us how to make it, the main ingredients are coke, soju and beer). Check out the video below!

Today we’re going for the Royal version which is milder and sweeter than chilli ddeokbokki. Under intense heat, the ddeok, fish cakes, noodles and plentiful vegetables yield a natural sweetness which can be almost over the top. To wash it all down we had mei hwa su (plum wine).

Dak dori tang is a rich Korean dish with braised chicken in spices and lots of hearty vegetables including potatoes, carrots and onion. The mackerel had a crispy dry skin and a well cooked but juicy, pristine white meat. And of course, everything went down a treat with bowls of makgeolli.

Over 100 years old, Gwangjang Market is the largest and oldest daily market in Korea. Famed for all sorts of goods from clothing, linen through to fresh produce, and of course, street food. The market has a special significance for Koreans, established by a group of Korean traders as a permanent market during the time of the Japanese occupation when markets were generally only allowed to be temporary.

At 9pm, the other stalls are shut, but the food vendors are in full swing. The food section, deep inside the market is buzzing, noisy, fragrant and completely addictive. We had mung bean pancakes inside a restaurant but, as you can see in the video below, there are lots of street food for ddeokbokki, pancakes, grilled meat and fish to be had at the stalls outside. The drink of choice here, is chung ha, a clear distilled rice wine.

And so ends our O’ngo food tour, a delicious and fast introduction to bbq and street food in Seoul. Our group left satisfied, a little tipsy and very, very contented. 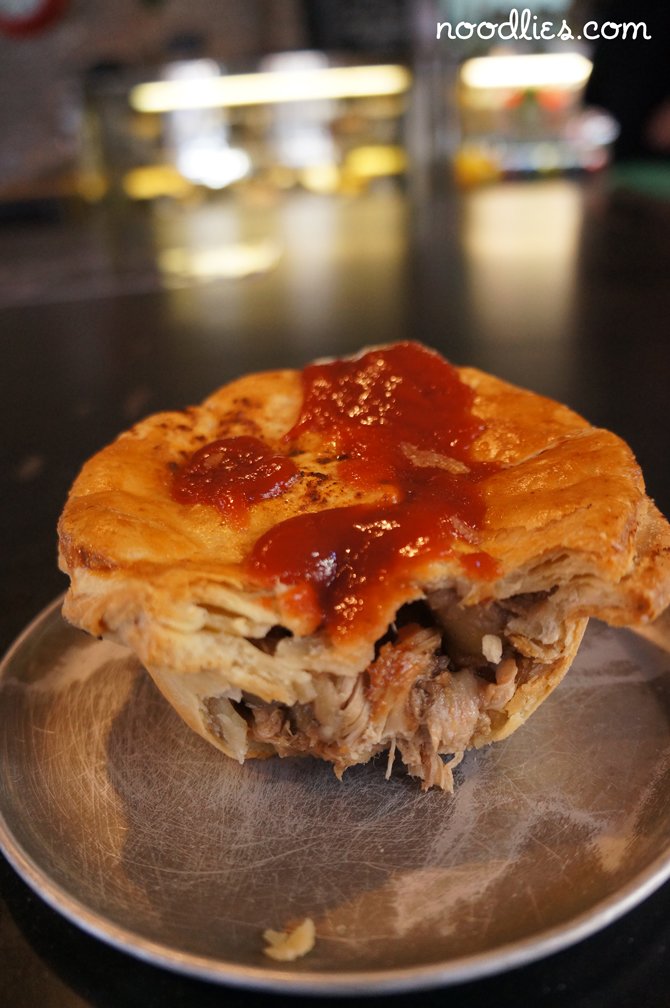 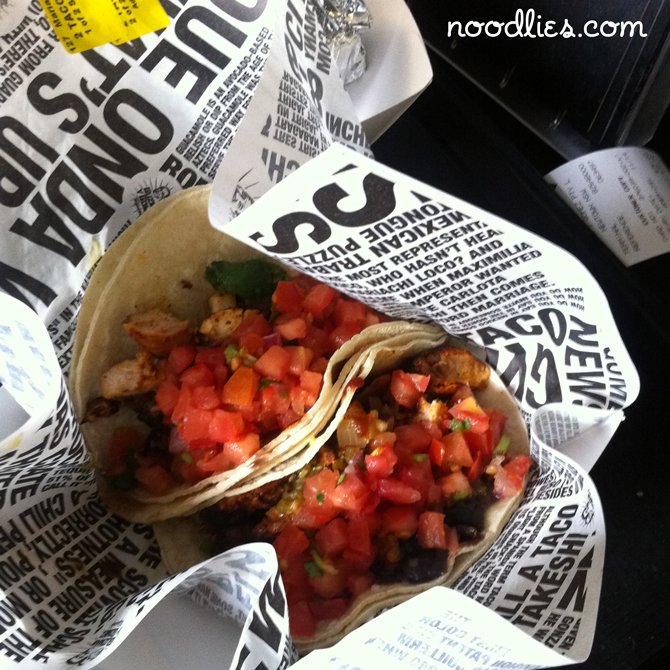 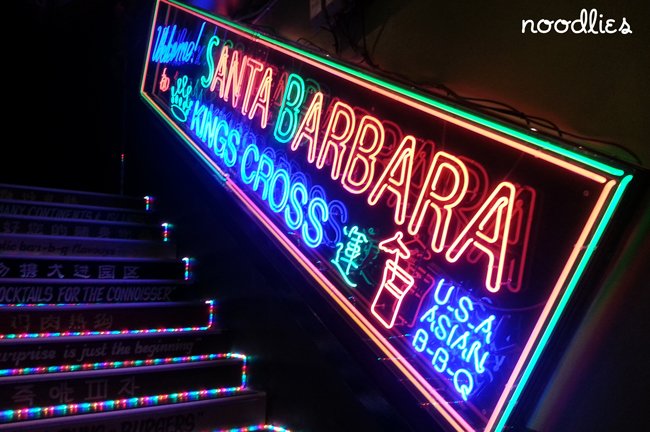