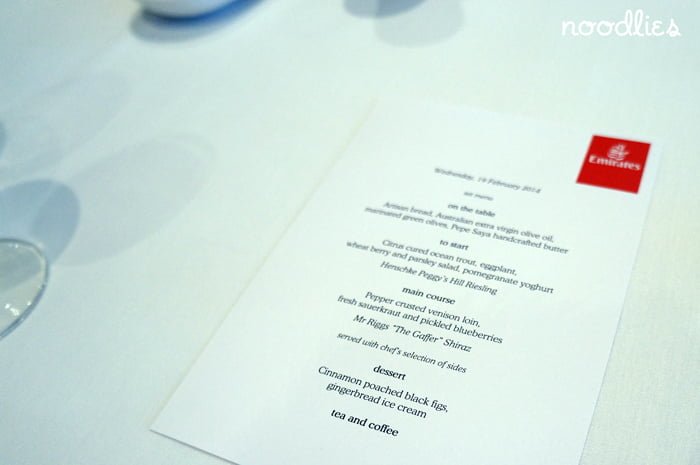 All numbers seem to be heading in the right direction for the airline that’s headquartered in Dubai. When Emirates launched 18 years ago, Australians were skeptical. Since last year, the airline has shot to number two international carrier in Australia (Qantas being the clear market leader). The Qantas alliance means a mind-blowing number of flights – Emirates offers 84 services each week and together with 14 from Qantas, they jointly operate 98 flights per week from five Australian cities to Dubai and beyond (the recent routes added are at the end of this post).

Last year, there were over 300,000 arrivals in Dubai from Australia and NZ. No wonder Bryan Banston, Emirates Vice President, Australasia was in such an upbeat mood this week at a media luncheon to celebrate another Emirate milestone, the growth of their European network. “With our recent additions including Stockholm, we now offer one-stop connectivity to 35 destinations in Europe and the UK”, says Banston.

With our recent additions including Stockholm, we now offer one-stop connectivity to 35 destinations in Europe and the UK

Emirates is on a roll, picking up  World’s Best Airline award, presented by Skytrax at the 2013 World Airline Awards. The Awards polled over 18 million business and leisure air travellers from more than 160 countries.

Another feature of Emirates’ award-winning First and Business class is a door to door chauffeur service, a premium touch that Virgin Atlantic offers – except Virgin will no longer fly to Australia from 5 May. Noodlies, Sydney food and travel blog got a taste of Emirates chauffeur luxury as I’m whisked from work to Est for the media luncheon. Classy food, classy company was complemented with classical music from the Sydney Symphony Orchestra. To get a feel of this scrumptious lunch and elegant accompanying music, watch the noodlies, Sydney food and travel blog featured video above – the delightful piece of music is aptly titled Flying. Noodlies, food and travel blog was a media guest of Emirates. Photo’s without noodlies watermark are courtesy of Emirates. 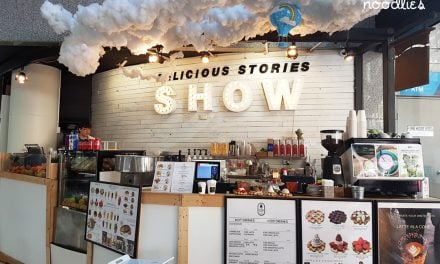 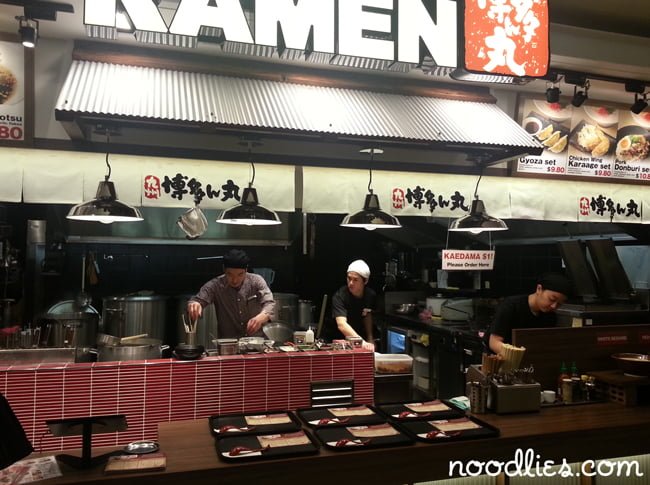