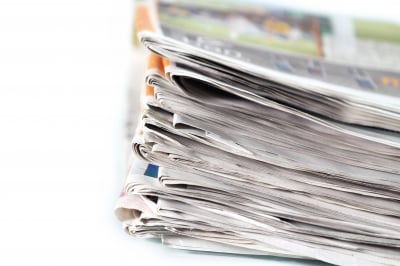 Online has dramatically changed the game and print media is still reeling now it’s impacting on food content in print media.  Are food bloggers to blame? What about the raft of food review sites like Urbanspoon, Yelp and even TripAdvisor food reviews, are they also guilty?  Will the arrival of Google’s Zagat to Australia next year marginalise newspaper food reviewers even more?

Here’s my analysis of the new food landscape in Australia published today in the ABC”s The Drum. Australians are obsessed with food – it’s everywhere we turn, on our TVs, magazines, newspapers and especially online.

But are we in the midst of a changing of the guards? The newspaper restaurant reviewers, once the sole and respected sources on what and where to eat, are being squeezed out by the new democratisation of food, the rise of food bloggers and restaurant review sites.

Falling revenue and tumbling circulation have forced print publishers to cut costs and re-think their business models. In August, Fairfax Media, publisher of the Sydney Morning Herald, reported a $2.73b net loss. A month later, News Limited cut 80 editorial and reporting jobs, on top of the 115 in June. Also in June, Fairfax Media announced a restructure which would see the loss of 1,900 jobs over the next three years.

Read more of my op-ed Turning the tables: the democratisation of food criticism at The Drum. 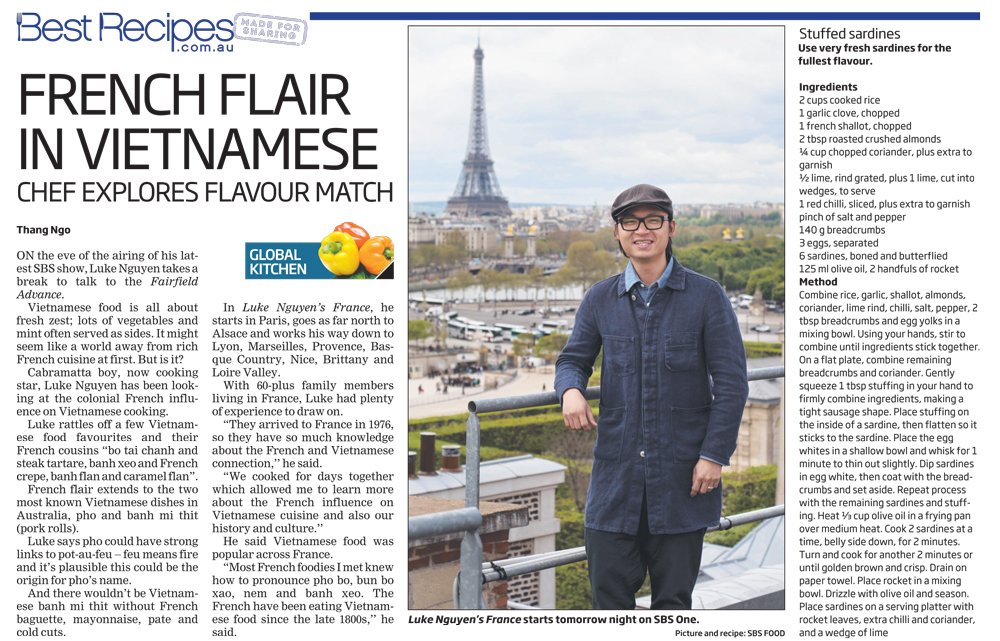