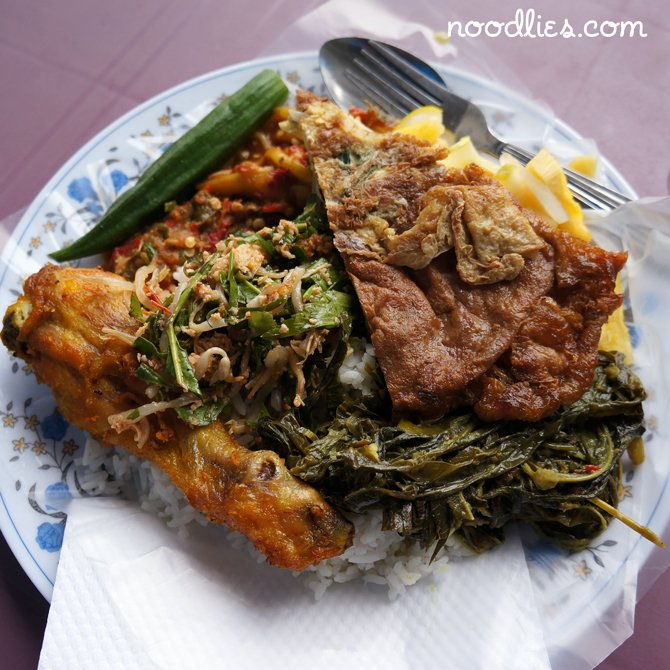 “The Islamic Arts Museum Malaysia (IAMM) houses more than seven thousand artifacts, as well has an exceptional library of Islamic-art books. The art objects on display range from the tiniest pieces of jewellery to one of the world’s largest scale models of the Masjid al-Haram in Mecca. The aim is to create a collection that is truly representative of the Islamic world. Instead of concentrating on works from the heartlands of Persia and the Middle East, IAMM also puts the emphasis on Asia. China and Southeast Asia are especially well represented. The third component of the Malaysian melting pot is India, which is also given special status. India, China and the Malay world are in an exceptional category. Other parts of the collection are displayed according to type rather than geographical origins in the museum’s 12 galleries.” according to he Islamic Arts Museum website. We were lucky to catch Ann Dunham’s Legacy: A Collection of Indonesian Batiks exhibition, featuring 20 batiks from the private collection of Ann Dunham, President Obama’s mother. This unique collection of batiks was put together in the 1960s and 70s by Ann Dunham, after she moved to Indonesia with her husband and son Barack Obama. During her time there, she helped women in the local craft industry through micro credit and small enterprises.

It was Monday and the restaurant was closed so we walked across to the National Mosque.  There, in an open space next to the car park, was the most amazing collection of food; curries, fried fish, fried and boiled eggs, vegetables, pickles – there must have been at least 30 different dishes. Fragrant, mouthwatering, colourful, I think the food was cooked by volunteers as a service to people attending the National Mosque and possibly to raise funds.  The arrangement was simple, pick up a plastic plate and a kind lady gives you some boiled rice, then go for your life at the amazing spread of food.  When I’m done with piling the deliciousness on my plate, I go over to another lady who tells me how much to pay – it’s not scientific, she looked at my plate and with out blinking told me the price.  I don’t really mind, for the two of us it came to just a few Australian dollars. Coffee and tea could be bought at a simple stand next to the cooked food.  They also sold the most delicious Malaysian kueh lapis (my mouth is watering at the memory). These can be found across Asia, but the Malaysians do it particularly well.  They’re colourful, layered cakes made of rice flour and cooked with coconut milk.  The most common colour is probably pandan green.  Today I chose the cute pink ones, which were rich enough to give me an instant creamy high but not too sickly sweet. Noodlies Malaysian posts were done with my super light, compact but powerful Lenovo X220 laptop – I call it “Junior” we’re inseparable these days, with thanks to Lenovo Australia and New Zealand. 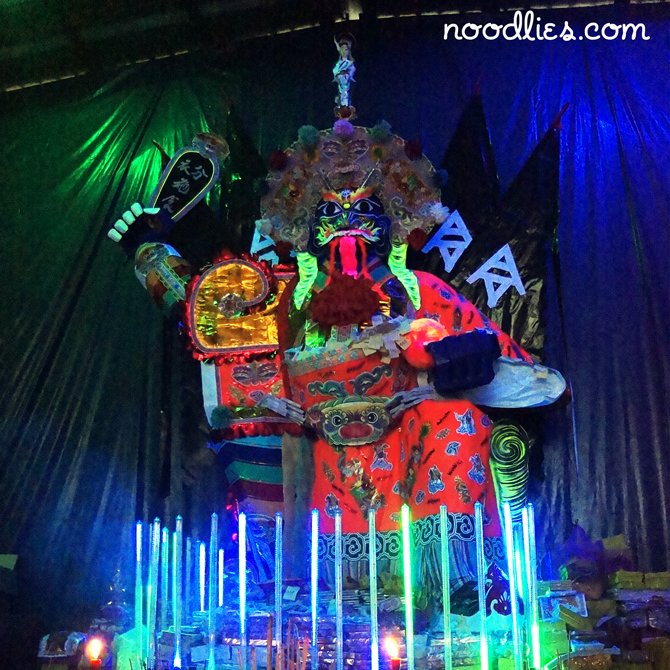 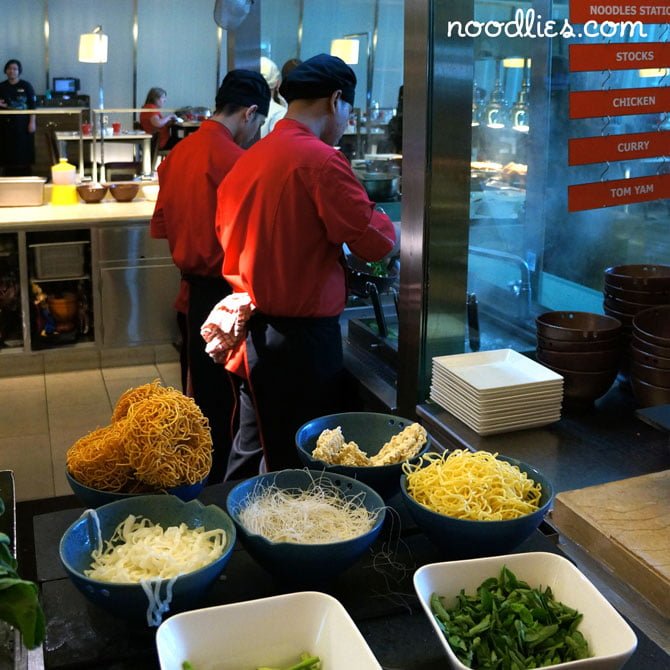 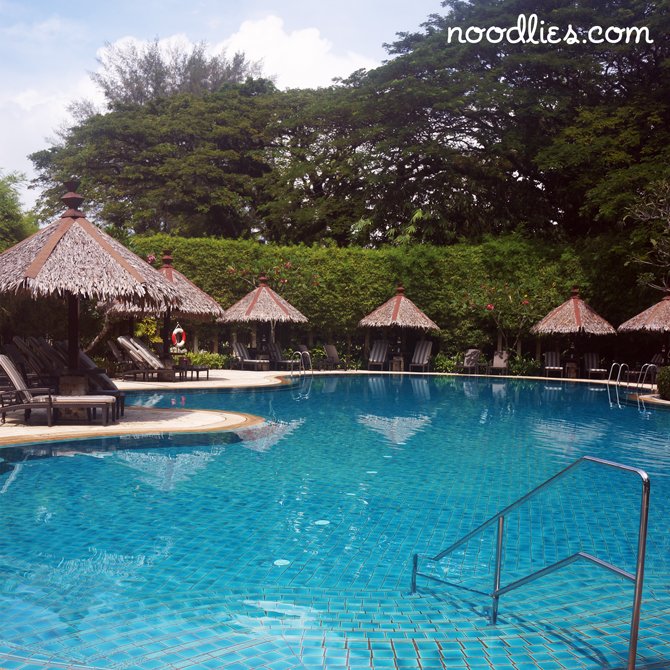 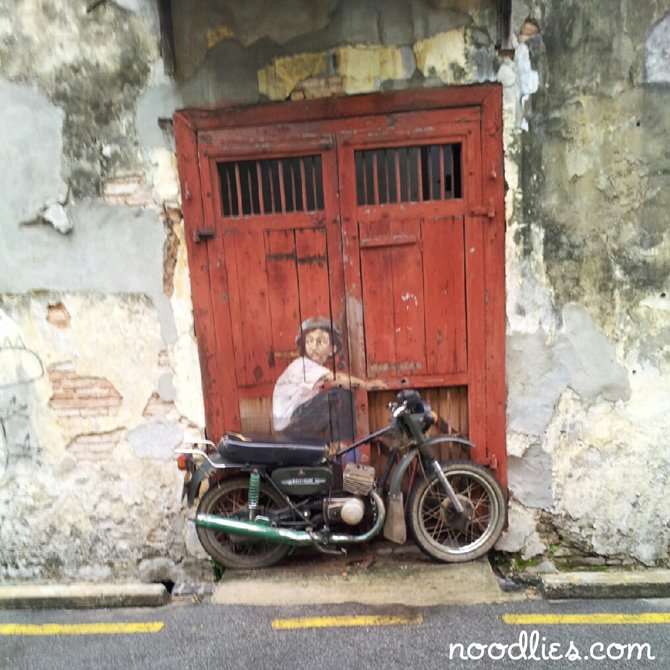