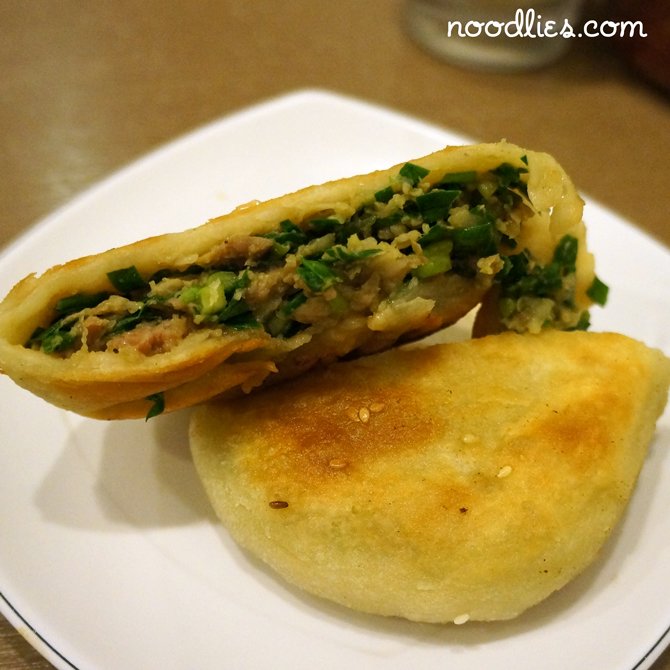 Wei Cheng Shanghai Noodle Shop looks like any other small eatery in Jordan; narrow frontage, open kitchen, packed with customers.  It looks like it’s been there for a long, long time… the walls fading, tables and chairs very well worn. What attracted me to this place on my first visit in September 2008 was the kindly faces of the four ladies who worked there.  I was in Hong Kong and didn’t speak the language, maybe I was looking for maternal comfort.  Regardless, noodlies, Sydney food blog tried their dumplings and fell in love.  Now, each time I’m in Hong Kong I always visit them. But during my last visit in January 2011 they had moved. The block was being developed into a glamorous high rise. I really feared I’d never be able to find them amongst hundreds of eateries in the area, that I’d lose them forever.

During this visit, I was determined to find them. After a bewildering half a day of searching, I found that they moved about 300m up the same street!  The four ladies were still there, now joined by an elderly but healthy man who did most of the table service (pictured above). While the fittings are all new, they obviously wanted to keep it faithful to the shop’s humble beginnings, the layout and decor was almost identical to the old shop… just with new fittings, bowls and cutlery. At last I’ve located my favourite won ton noodle soup.  Hand made noodles, your choice of thick or thin in a clear, plain sauce that lets the glorious won tons take all the credit.  The won ton outer is al dente enveloping the pork mince filling spiced with chives and garlic – dip them in soy sauce.  Pickled vegetables top off the whole experience.  The price was crazy as ever, this bowl with six huge won tons was less than A$3. A Beijing stuffed bun makes a good side accompaniment to the noodles.  Tasty thick outer with pork mince and chives filling. Perfect with a touch of soy sauce. 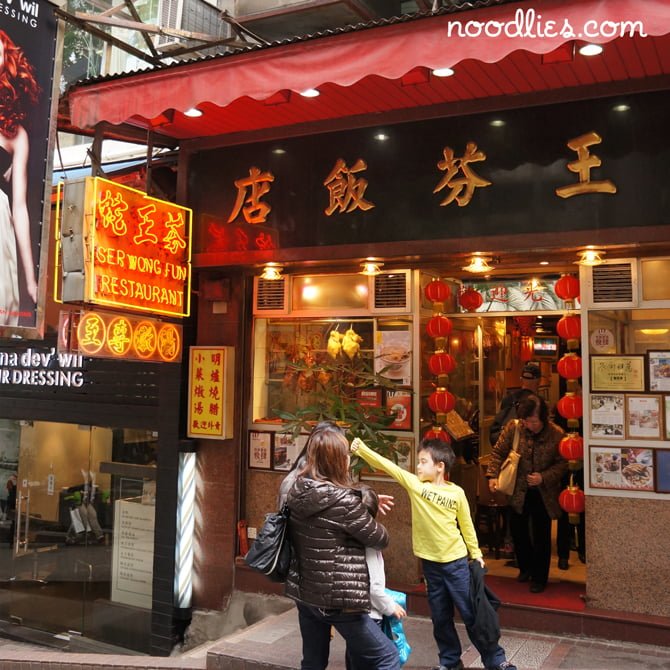