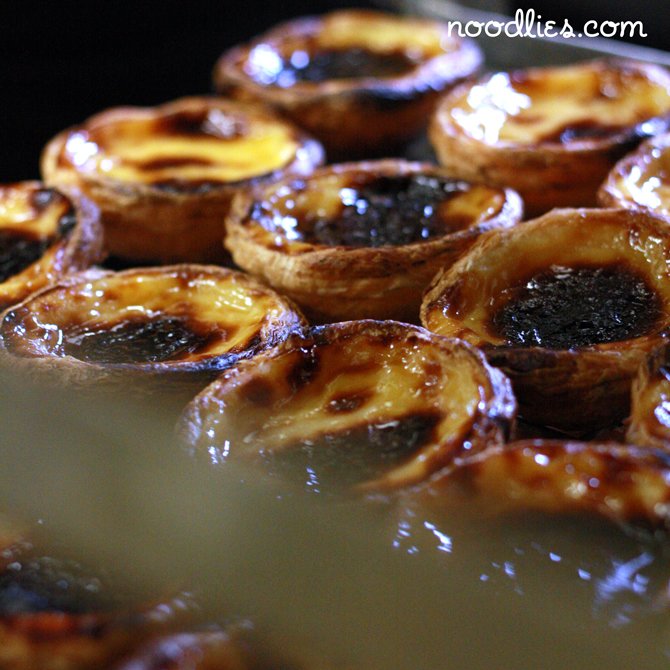 In the 80s, Petersham was home to a large number of Italian migrants.  After all, it was a skip and jump from Leichhardt.  And then the Portuguese came.  In researching my Petersham feature for the current edition of Feast magazine, I became enthralled by this suburb and its people.  It was intriguing to document the change from one migrant group to another.  The complex ‘layers of multiculturalism’ which Simon Marnie and I talk so much about on his ABC 702Sydney radio program. It’s fascinating to see how the Italian migrant shop keepers started to cater for the Portuguese, the new crop of settlers; people like Anna and Albert Mollica of Petersham Liquor Mart who started stocking a wonderful range of Portuguese port and vinho verde, a deliciously crisp green, dry white wine.  Or Salvatore Santoro (above)  from Charlie’s Deli who now sell more bacalhau, salted codfish than just about any other shop in Sydney.

Why did the Portuguese move to Petersham from Surry Hills?  There are many theories and I document one of them in my story. And then there’s the amazing story of the Portuguese pioneers like Gloria Belinha (58) of Glorias Cafe.  She’s credited by many as opening the first Portuguese restaurant in Petersham in August 1988.  And as the woman who made Marrickville Council come up with an outdoor dining policy. Her Bacalhau Tradicional (above) takes time to cook, but is well worth the wait. I’m hugely in awe of Fernando Ramos (58, above) from La Patisserie who gets up at midnight to bake mouth-watering Portuguese sweets like pasteis nata (Portuguese tarts, below), each week some 5,000 of these fluffy, buttery delights fly out the door. But if you have a sweet tooth like me, try a molotov, a devilishly more-ish soft meringue which glistens in a rich port wine and caramel sauce – my Feast story has a stunning pic of this amazing dessert. Ramos is such a gentle, generous soul but I detect a tinge of sadness in his face; he tells me that he’s having trouble keeping an apprentice… no one wants to do the long hours.  So this wonderful man, who’s been baking since 14yo, is facing the prospect of not having some one to pass on his knowledge.  I feel a tad sad at this thought too. 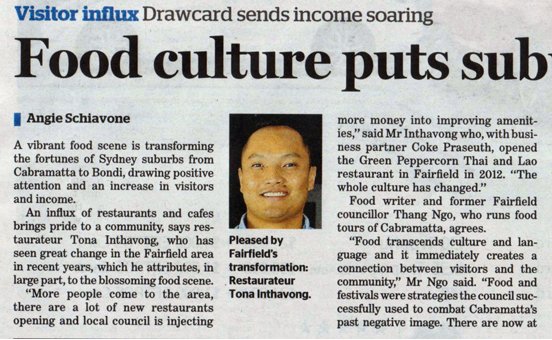 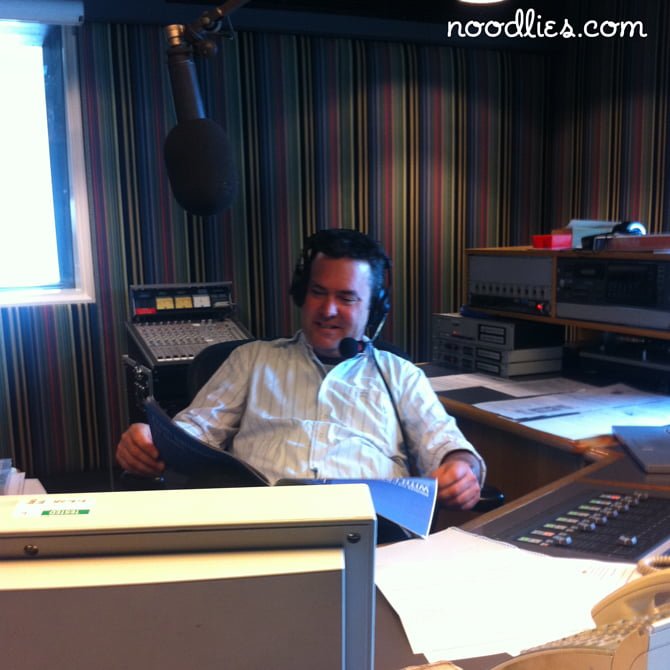 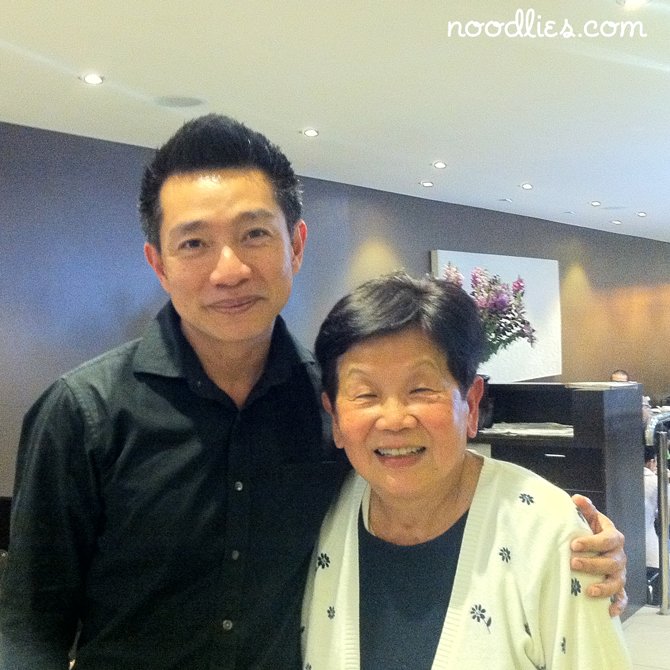