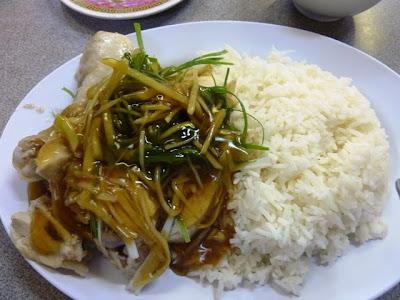 Eating alone tonight so it was a case of fast and tasty.  Haven’t been to Won Kee since their Tom Yum completely changed.  I suspect they changed chefs and since, it’s never quite been as packed.

The Won Kee of old was a favourite of the local boys in blue as well as transit officers (when we still had them).

Tonight it seems to be all Mandarin speakers both young and old, in couples and in groups.  All up, there were around five tables of customers.  At 7pm in the old days it would have been packed.

Won Kee calls itself a Chinese an Thai restaurant but I think the food is more Chinese with a few Thai dishes (like tom yum) thrown in.

Their Chinese steam chicken in shallot and ginger sauce remains a favourite of mine… and still tastes the same even if the chef might have changed.  It’s a bland dish, eaten with plain boiled rice.  I usually pour soy sauce and fresh chilli on top for a flavour hit.  There is something about the starchiness of steamed chicken when combined with a woody soy sauce. 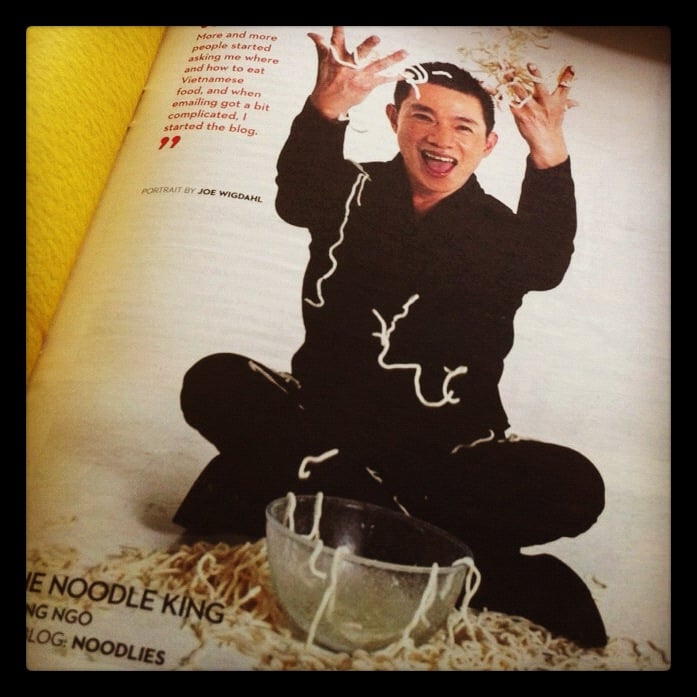