Noodlies, Sydney food blog pulls together all the info you need to enjoy this year’s Cabramatta Moon Festival including the complete official program. Here are some photos and videos from Cabramatta Moon Festival via social media.

The streets of Cabramatta will come alive with the colours, flavours and cultures of South East Asia on Sunday, 7 September from 9am – 8pm, as the Cabramatta Moon Festival returns.

One of South East Asia’s biggest celebrations, the Mon Festival will provide plenty of fun for all the family with a full program of entertainment and activities including traditional and contemporary performances, gourmet food and market stalls, cooking demonstrations and the famous children’s lantern parade led by the Moon Goddess. The evening will culminate in a spectacular fireworks display.

“There is so much for families to enjoy at the Cabramatta Moon Festival, with three stages jam packed with entertainment from 11am-8pm, including martial arts displays, lion dances as well as other forms of traditional dance and singing, cooking demonstrations, a local talent show, Moon Factor, produced by the Vietnamese Student Association NSW, and more.

“The festival will see the return of of crowd favourites, the noodle eating, prawn peeling and moon cake eating competitions.

“We are also very lucky to have special guest Dami Im, 2013 X Factor winner, performing some of her hits live on the Blue Star Air Conditioning Stage, including her new single, Gladiator.

Moon Festival is a traditional Asian harvest celebration in the northern hemisphere, held on the full moon in Autumn every year. It is one of the grandest celebrations in Asian cultures, of similar importance to Lunar New Year.

Customs associated with the festival include gathering with family and friends, the making and sharing of moon cakes, lion dances and the carrying of brightly lit lanterns.

The old ladies of Cabramatta 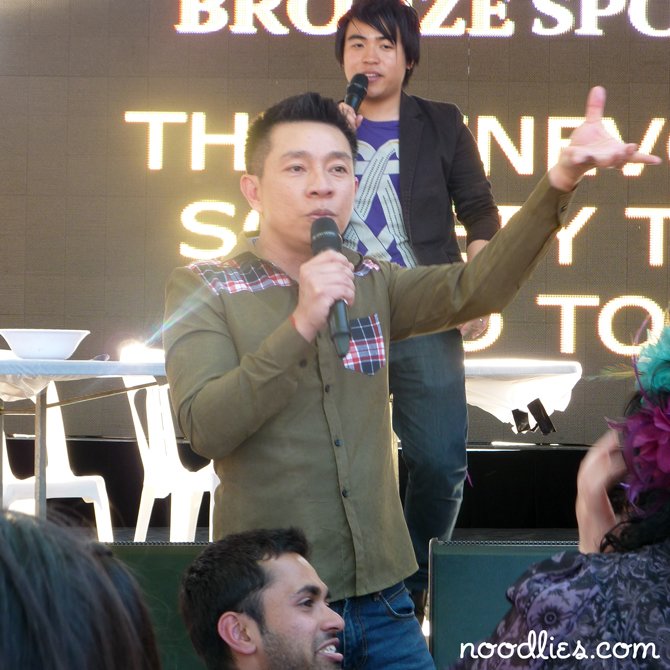