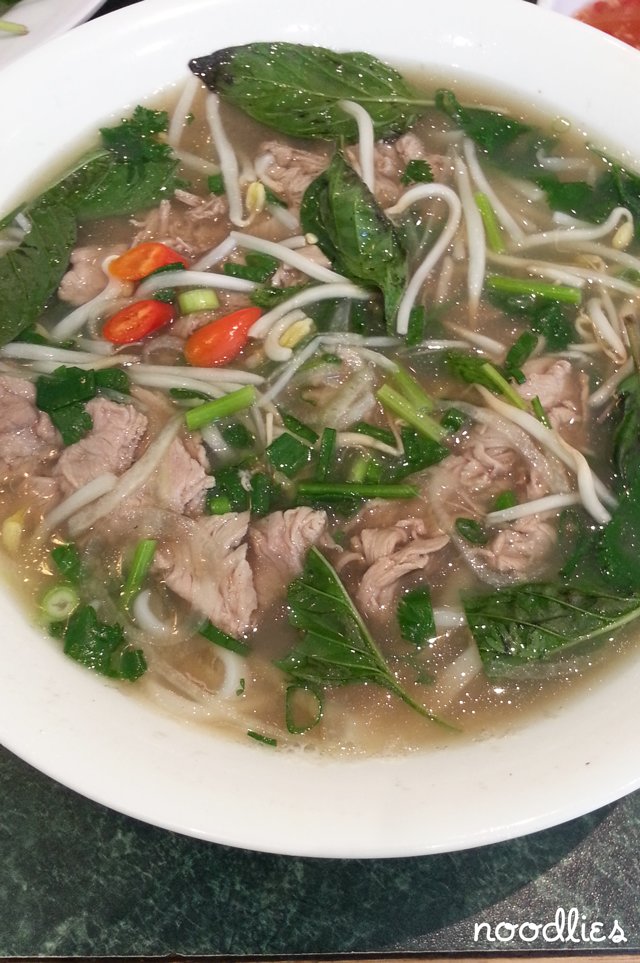 Pho Pasteur is one of the oldest pho joints in Sydney and, via the Chinatown branch, is credited with spreading the pho love outside the Vietnamese ‘burbs of Marrickville, Bankstown and Cabramatta. But there’s plenty more to recommending this Vietnamese pho pioneer. Yes, it’s an attractive looking bowl – lively, bright colours. The choice is pretty simple here, a few varieties of beef or chicken. Pho Pateur’s broth is accessible: not too sweet or fish-sauce salty, which is an plus if you’re beginning the pho journey and a minus once you’ve become an addict and crave more ooomph.

But restricting yourself to just pho would be a sin. There’s plenty of single serve dishes for most tastes; com tam (broken rice) that comes with marinated grilled pork and runny egg yolk will instantly satisfy a deep hunger or bun: vermicelli noodle with zesty shredded Vietnamese mints that comes with a choice of meat including grilled beef or sugarcane prawns. The ingredients are fresh and meat over-the-top marinated, but it’s their dreamily rich amber-red chilli fish sauce that takes you to that better place. Pho Pasteur is clean with fast, efficient service. It’s a huge eatery, that extends deep inside so you generally never have to queue up, a bonus if you’re starving and desperate for a quick, tasty fix. Remember to bring cash, like most local eateries they don’t take cards. 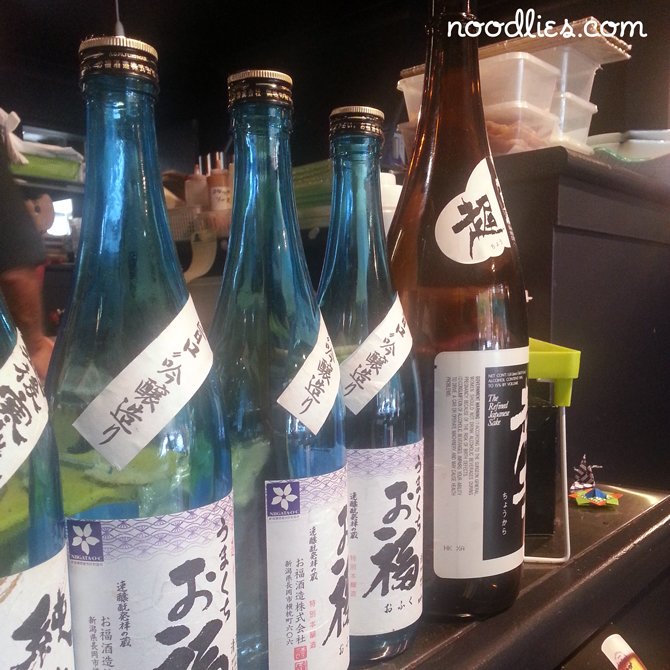 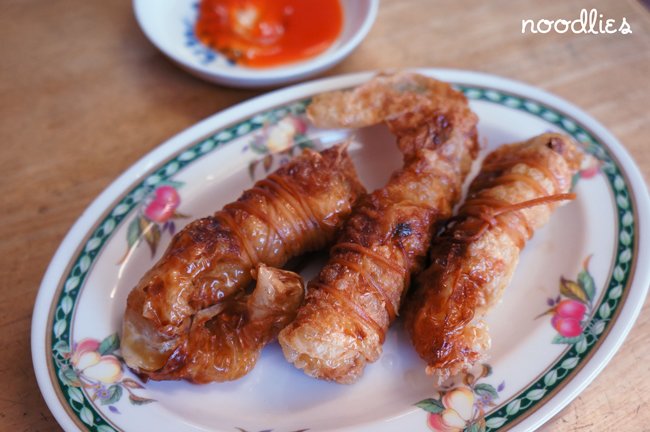 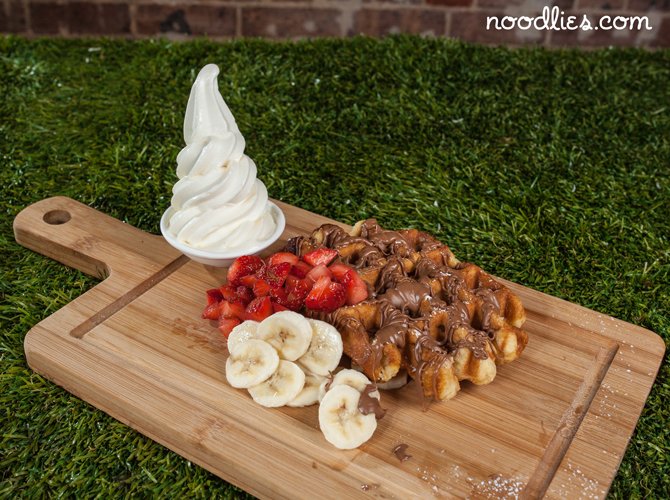