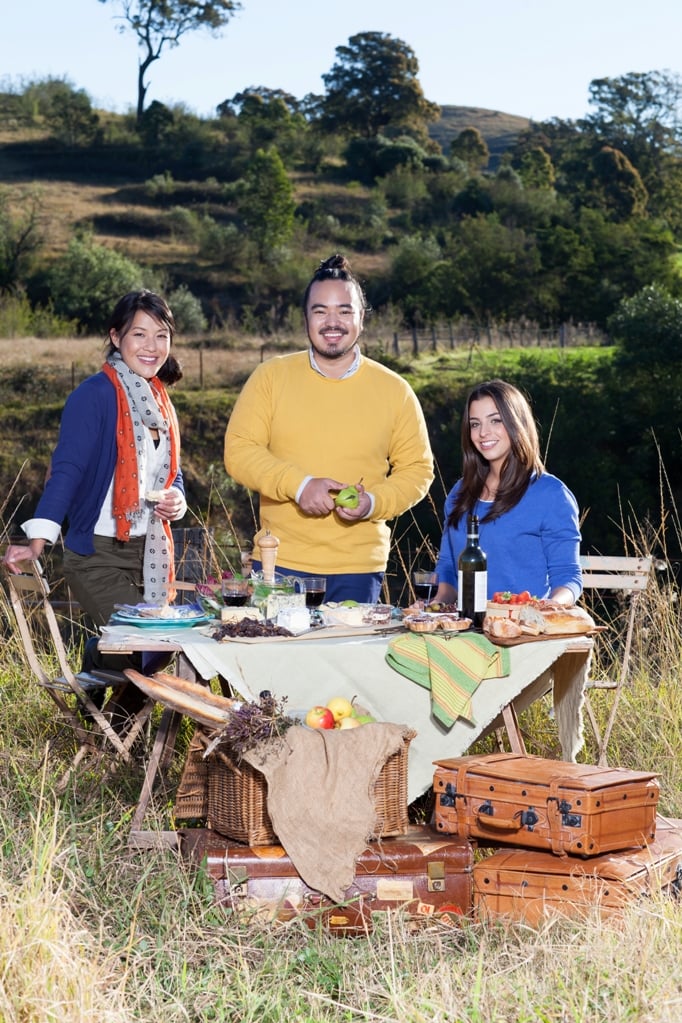 This exciting new program will be a culinary compass pointing to all things fascinating in the Australian food world.

SBS has commissioned the weekly series which sees the three enthusiastic foodie travellers – Liaw, Lim and Serna – journey across the country seeking out and capturing wonderful tales and characters from the vast domain of food production and preparation. It will also provide tips and hints for viewers on where to find leading food professionals and avant-garde restaurants in their neighbourhoods.

In addition, each episode will feature the step-by-step recipe preparation of numerous dishes, which is something SBS’s foodie viewers have come to expect and enjoy.

Destination Flavour will always feel like it’s on the move as it attempts to quench a neverending thirst to meet wonderfully interesting food heroes, celebrate fabulous produce and explore the various cultures and cuisines Australians are so fortunate to have on their doorstep.