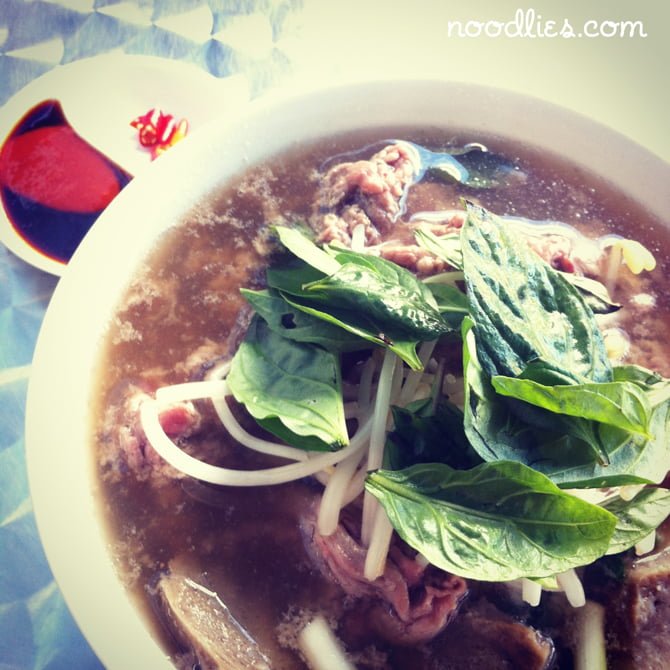 Noodlies, Sydney food blog did a search for Sydney’s Best Pho a while back and now everyone thinks I know the best pho restaurant in their suburb.  One generalisation I could draw from that Pho search was that the further a restaurant is from the Vietnamese hubs of Cabramatta, Bankstown and Marrickville, potentially the harder it is to find a good bowl of pho.

Not that many Vietnamese live in Sydney’s north shore… I’ll leave you to draw your own conclusions.  Recently a work colleague dragged me to this place on Herbert Street, St Leonards.  She raves about it and heck, what’s to lose, it was on the same street as my work.

Cafe Buon Cibo occupies part of the ground floor of an office  block with six small tables inside and another four tables outside.  It looks more like a typical coffee shop, except I can tell the owners were Vietnamese (Viets always know).  It’s run by Kim and her family who travel from Cabramatta every weekday.

I ordered their beef pho, wanting to like it, but fearing I would hate it.  But this little place was such a pleasant and heart-warming surprise.  The broth was piping hot, fragrant, sweet, clear, not too heavy with fish sauce.  There were lots of fresh pho noodles and plenty of raw beef (tai) sliced thinly which cooked quickly in the broth as well as beef balls.  The amount of beef and beef balls were very generous.  Onion, spring onion and basil leaves add extra spice.  Hoisin, chilli sauce and fresh chilli come standard with each bowl.  All this for $9 a bowl.

In addition to Pho and the usual lunch time sandwiches, they also make pork rolls (banh mi thit), Viet fresh rolls (goi cuon) and vegetarian noodle soup with all veg stock.  And they sell Toby’s Estate coffee. Really, what more could you ask for?

The owners are a little shy, but that’s very ‘Viet’, once you get used to them, you’ll fall in love with them.  Pho at Cafe Buon Cibo is one of those hidden gems that just makes you smile, the food is great and the people, well they’re just loveable; I have to resist the temptation to hug them each week (I’m there at least once a week). 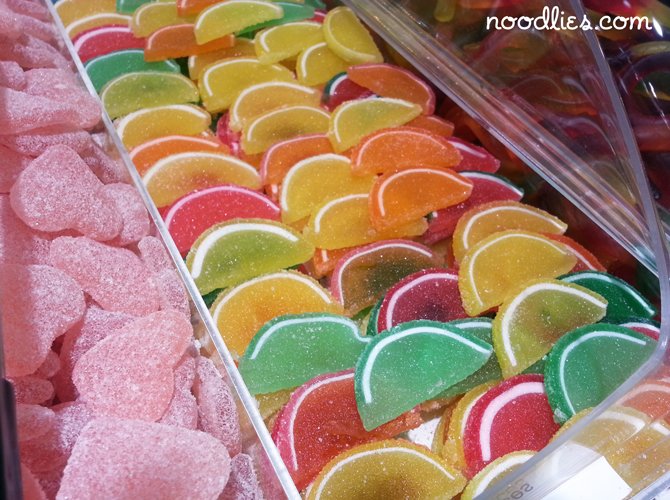