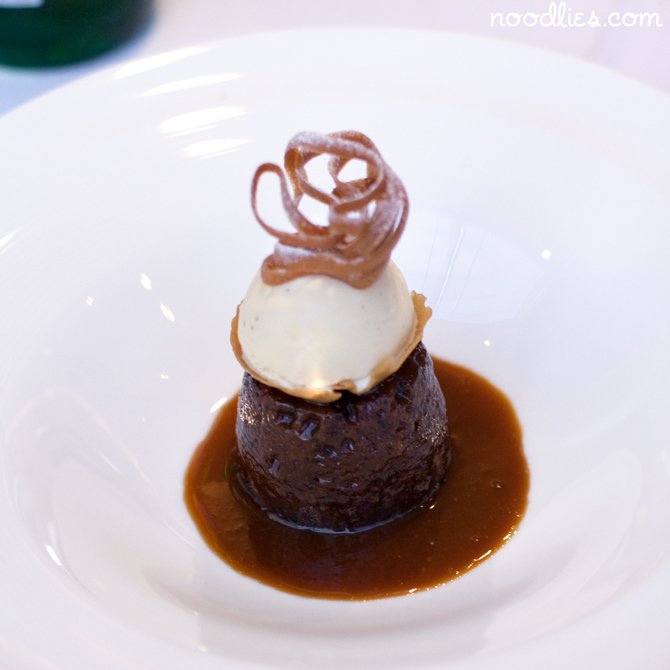 Stuart Doust has cooked for Presidents and the Queen, worked in the Middle East and Asia.  Most recently he worked as Executive Chef at Four Seasons Cairo at Nile Plaza, after several years with Shangri-La Hotels in China and Malaysia and Banyan Tree in Seychelles.

As the new Executive Chef of the Four Seasons Hotel in Sydney, Stuart oversees all their food and beverage operations including: Kable’s, Room Service, The Bar, Executive Club and Banquets.

Within a few months, Stuart has been quietly making changes to Kable’s, the hotel’s fine dining restaurant.  This month he’s launched a new Australian brasserie-style menu.  It’s all is about offering a high quality dining experience that you’d expect from the Four Seasons, but also recognising guests. whether for pleasure of business, are also looking for quick casual-style food.  For those wanting a longer relaxing meal, the menu includes a range of gourmet, grilled and seafood dishes. And a very, very honourable mention to the Rockford Basket Press Shiraz, 2006.  A great balanced red that left you with a lovely, healthy after glow.