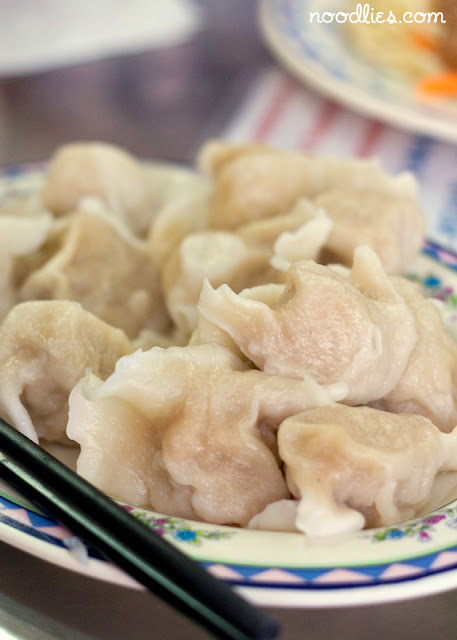 Mother Chu’s is meant to be a place where you suffer bad service, long queues for the ultimate trade off – delicious and fast food.  Noodlies can confirm the queue and slow service but sadly there was no positive trade off.

Yes, the food was fast, but when it arrived, I couldn’t find anything special.  The steamed dumplings shell was over-cooked and watery while the filling seemed to lack taste, despite generous use of vinegar sauce. 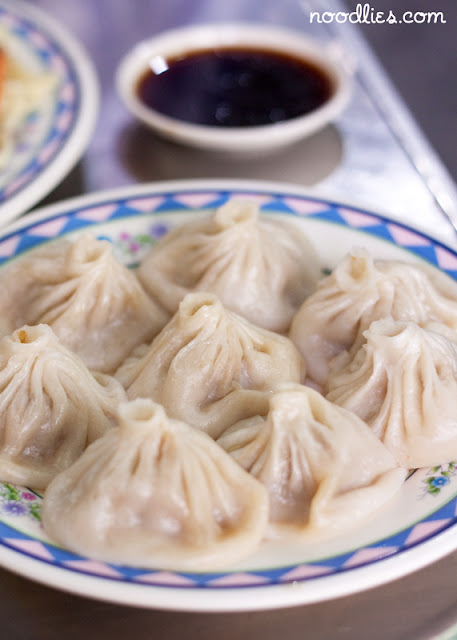 The steamed round dumplings were the same story, looked the part, but wasn’t very special in the taste department. 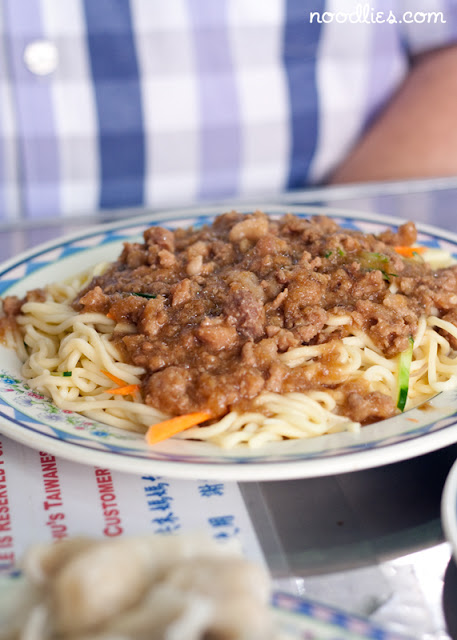 The noodles and mince looked the part, but the noodles were a tad over cooked and broke a bit too readily.  Mince had some flavour but was too watery.

It’s not that the food was especially poor, but it just wansn’t special.  I’d gladly put up with lack-lustre service, or even line up (if the queue’s not too long) but the food must be worth the sacrifice.  On this visit to Mother Chu’s, it wasn’t a positive trade-off.

Have you been to Mother Chu’s recently, love to get your thoughts on this place….