Breakfast in a Melbourne Laneway

Heard so much about Melbourne laneways that we’ve decided to eat and breakfast in as many of those as we could find.  Today the cafe was in Degraves laneway, between Flinders street and Flinders lane.  Degraves Expresso Bar is towards the middle and had tables in the middle of the laneway as well. 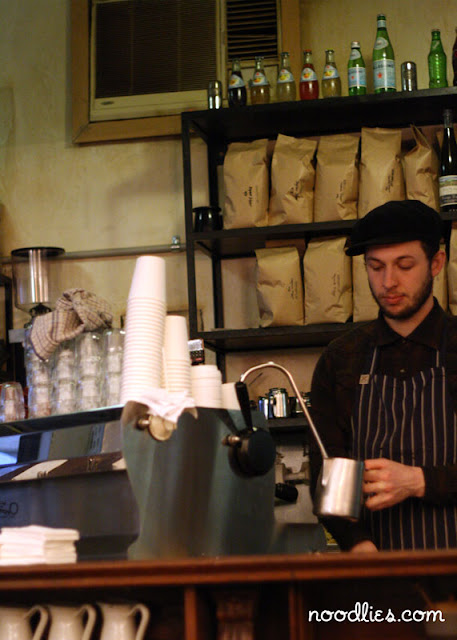 The atmosphere was laid back hip, prince was playing and staff were trying to be understated groovy – with limited success.

The seats were old train seats that fold up like in the cinemas.  Many of the leather broken and ripped, but it rather than detracting, created a nice authentic atmosphere. 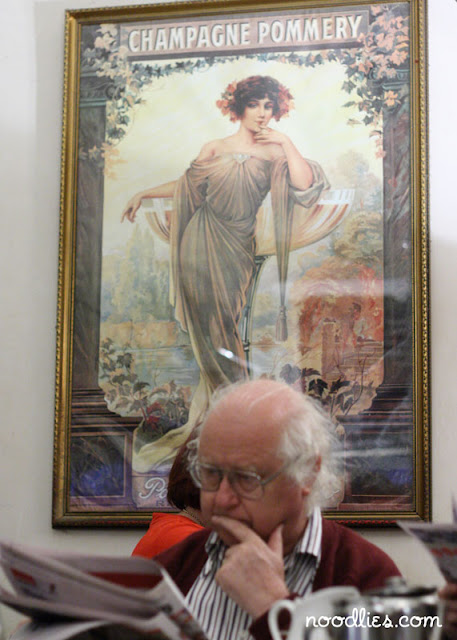 The punters on this overcast Sunday morning was eclectic meets tourists and church ladies. 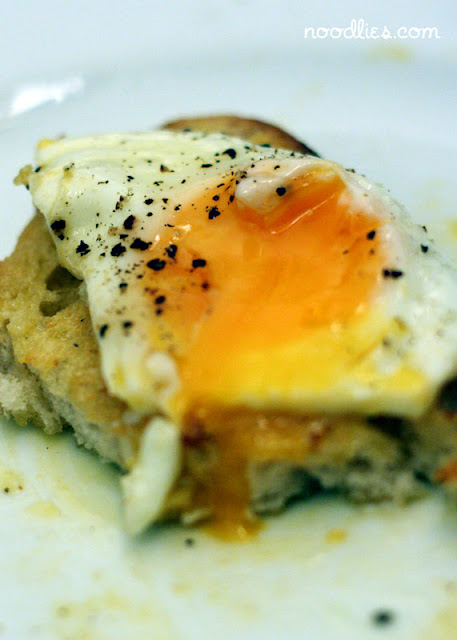 The latte was ok, fried eggs were just right for me, warm but runny yolk.  I wasn’t much a fan of the hard sour-dough toast.  But over all, I did like the place a lot.