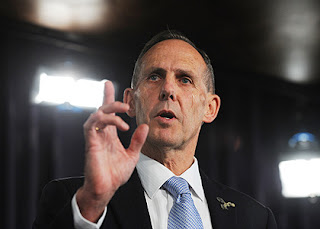 Toko could just be the preferred restaurant for Bob Brown, evergreen leader of the of the Australian Greens.

What an up-market restaurant in up-market Paddington and Surry Hills a potential favourite of the Australian Greens?

It’s not as far fetched as you think.  According former ALP Senator, John Black who nows runs a research agency, the richest voters in Australia aren’t ALP or Libs; they’re Greens.

And of course, you can imagine someone supporting the Greens is more likely to be vegetarian or at least not eat red meat so the healthy sushi and sashimi diet may just hit the spot.  Other favourites on the menu could include the edamame; soybeans, maldon sea salt scored, or maybe the hiramasa Soba Usuzukuri – sliced kingfish.

And of course, you can’t book for dinner at Surry Hills, which should suits the egalitarian Greens to a [green] tea!

The 2010 Australian elections was announced today by prime minister Julia Gillard (who has her own likely favourite restaurant in Sydney too). When is the federal election? Saturday, August 21st, 2010.

What do I think is the federal opposition leader, Tony Abbott’s favourite restaurant in Sydney?