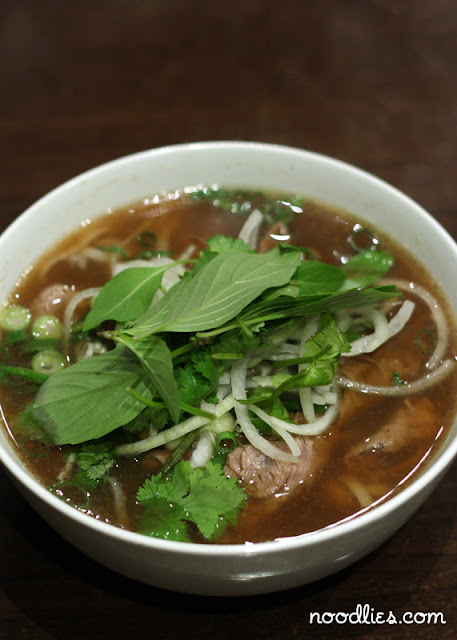 Bon Mua (four seasons) did pretty well in the recent noodlies Sydney’s Best Pho poll so we decided to give it a try.  It’s one of the newer restaurants in Canley Heights and Bon Mua is at the Cumberland Hwy end of the restaurant strip. 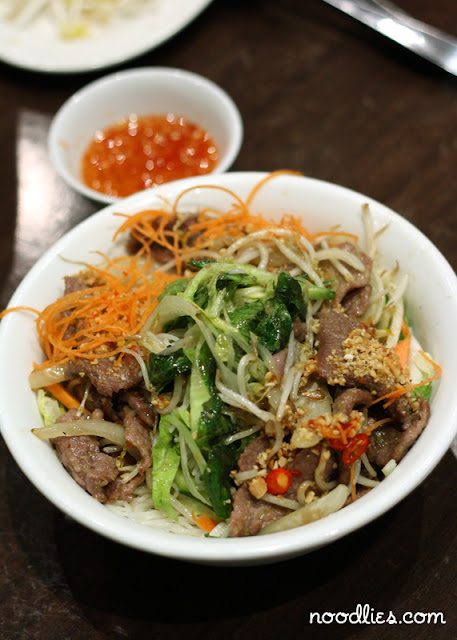 Overall, quite a respectable effort in a very competitive restaurant strip.

Ivy, the owner insisted the dishes we ordered weren’t their specialties and invited us back another time.. we just might take up that offer.