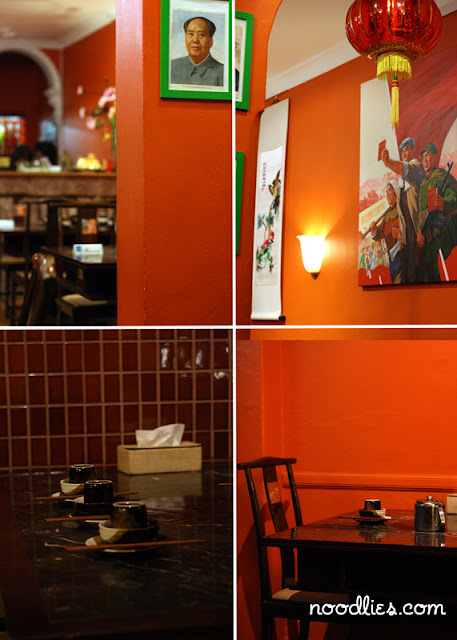 Chairman Mao boasts food from Hunan province kinda south central of China between Guang Dong and Sichuan provinces.  Maybe it was the Chairman Mao red decor, or the fact that it is near Sichuan but I was expecting the food to be hot.

Judging by the dishes we had I went away with the impression of strong spices like cumin and shallots, but the food wasn’t chilli hot. 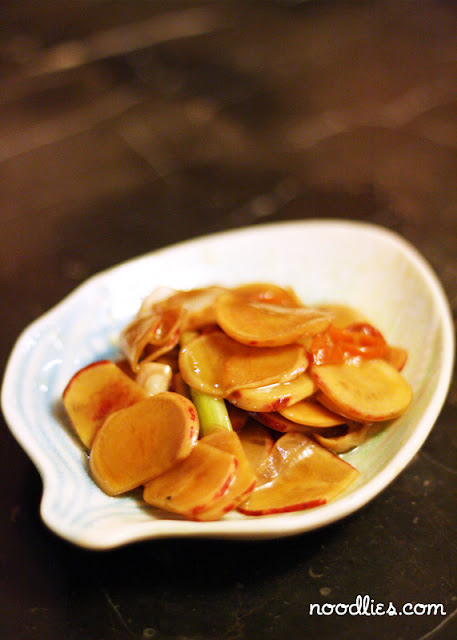 The complimentary pickles were actually my favourites, sliced thinly they were crisp and tart, a great starter. 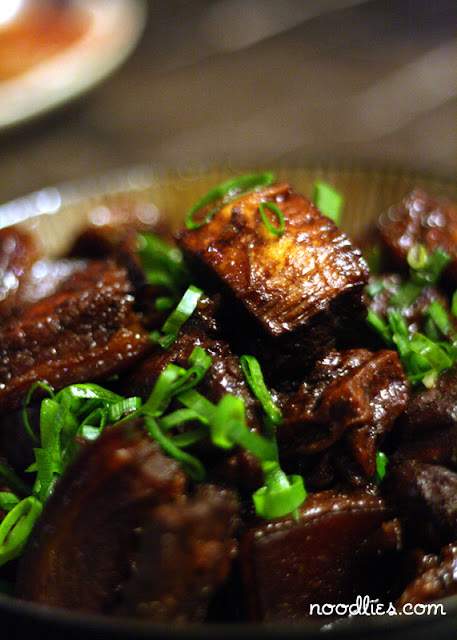 Chairman Mao pork was so similar to Vietnamese thit kho; thick cubes of caramelised fatty pork, except this was much darker and didn’t have boiled eggs.  Flavour was much subtler than fish sauce laced thit kho. It’s a very home cook dish and very successful, it was on everyone’s order. 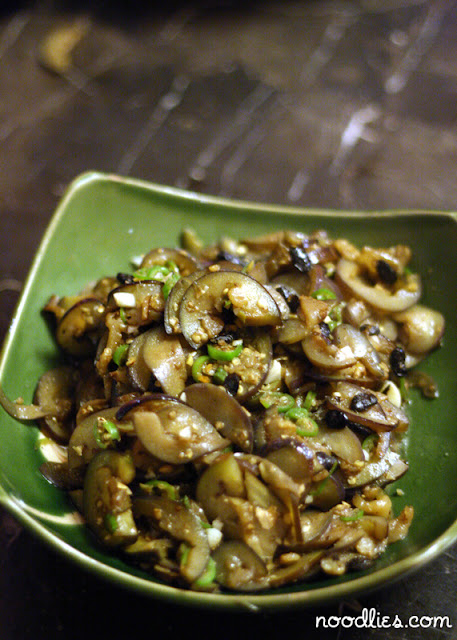 The thinly sliced eggplant was also remiscent of Vietnamese stir fry, this dish had a lot of different and competing flavours and textures.  Overall, not convinced the competition was worthwhile. 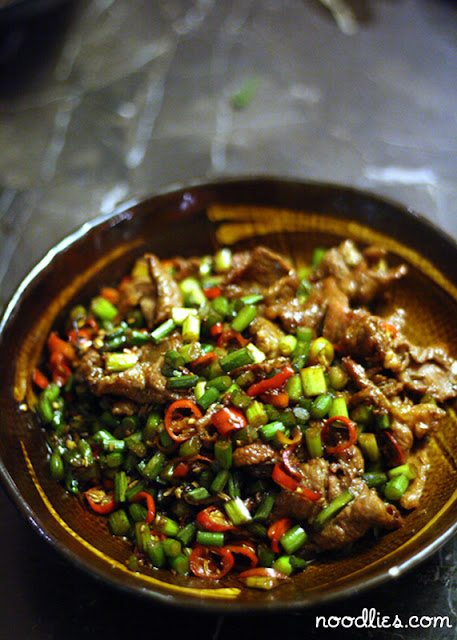 The lamb with green chilli was sensational to look at, the red, green colours sparkle next to the darker lamb.  Rather than chilli hot the dominant outake was cumin spice.  Be warned, not much lamb, but a lot of shallots and chillis.