Top 10 dishes and the best places to have them in Sydney.

Street food is everywhere in Vietnam. That’s probably because Vietnamese are snacking morning, afternoon and well into the night. It might have something to do with needing to replenish energy thanks to the tropical heat and punishing manual work. All that work and sweat makes anybody hungry!

With so many different Vietnamese street food to try, here’s noodlies, Sydney food blog’s top 10 list. It’s in no particular order and includes mainly savoury feeds with a couple of sweets thrown in. The more obvious ones like pho and banh mi thit I’ve left to the end, allowing lesser known delights to share the lime light. Banh xeo is a crunchy, semi-circular shell containing bean sprouts, soy bean, prawns and pork. It’s tactile eating at its best, rip it and roll with lettuce and a generous variety of mints, then dip into amber chilli fish sauce. Best when just freshly made. Best at Que Huong for banh uot and Phu Quoc for banh cuon. Not any rice, com tam (broken rice) uses rice grains that are “broken”; during transportation and processing, some of the rice grains break into smaller pieces. Broken rice is smaller than regular rice and has a different texture. It’s steamed and served with pork chops, fried egg, sliced cucumber, tomato and pickles (usually white radish and carrots). Like most dishes, nuoc man, chilli fish sauce combines everything. This is one of the most ubiquitous street food in Vietnam. In Sydney, make sure the menu says com tam, if it’s just com then that’s just normal long grain rice.

Best at Trung Nguyen (sadly closed) but you should be able to get it at most pho eateries.

One of the most attractive Vietnamese street food dishes, bun rieu is vermicelli noodles in a flavoursome crab and tomato based soup. The purple mam ruoc (shrimp paste), added at the table, gives it a pungent, addictive taste. You can tame it somewhat by adding Vietnamese mints and finely sliced rau muong (water spinach). It’s not for the faint-hearted but it’s very rewarding. Video is from Boriville food blog where you’ll also find a recipe for bun rieu.

Best at ??? I haven’t found a place that does it really well. Any suggestions? Bun bo Hue is another uncompromising street food. It demands more and it gives more. Where you would appreciate the subtle sweetness of pho, you’re whacked in the face with chili and lemongrass, as well as congealed blood cubes and a pig trotter or two. Banh chuoi can be literally translated as banana cake. It’s a delicious glutinous, amber coloured dessert with layers or sliced banana and usually cut into diamonds. The texture is chewy, firm with sesame seeds providing extra flavour and plenty of oozy coconut milk for that unmistakable Asian creaminess. Banh bo are coloured sweet rice cakes; they are usually in three colours white, red and green. In Vietnam they’re small circular puffs, but in Australia they’re cut into diamonds. They come with a thick sweetened coconut milk dip. Read my Sydney’s best pho Good Food cover story in the Sydney Morning Herald to find out the best eats in town.

What are your favourite Vietnamese street food?

Have you had any of these delicious street food? Are there other Vietnamese street food you love that aren’t on the list? Leave a comment. 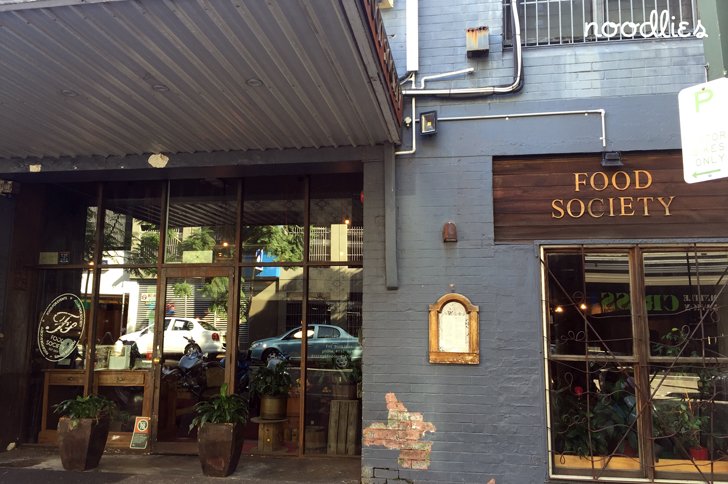 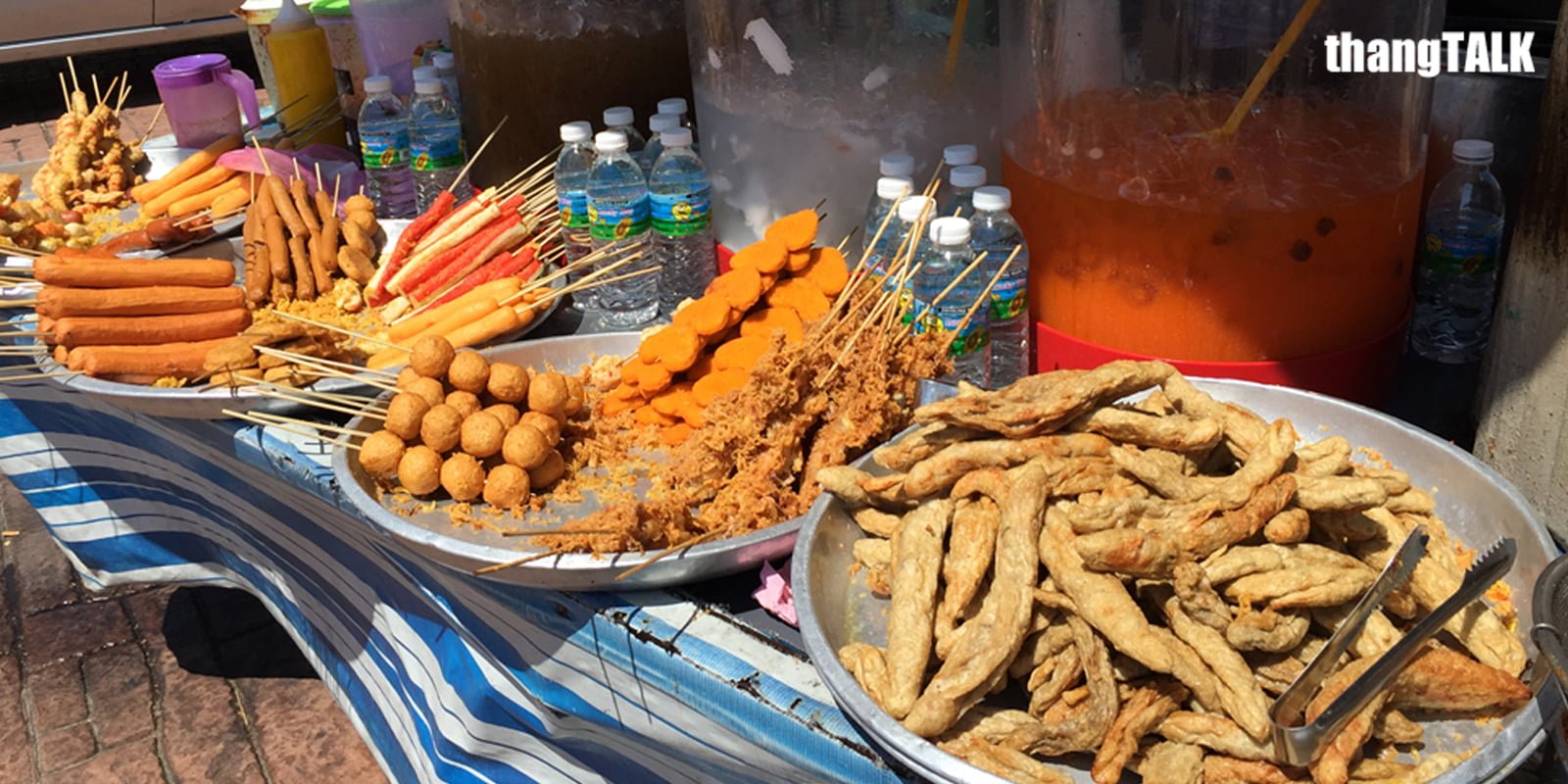