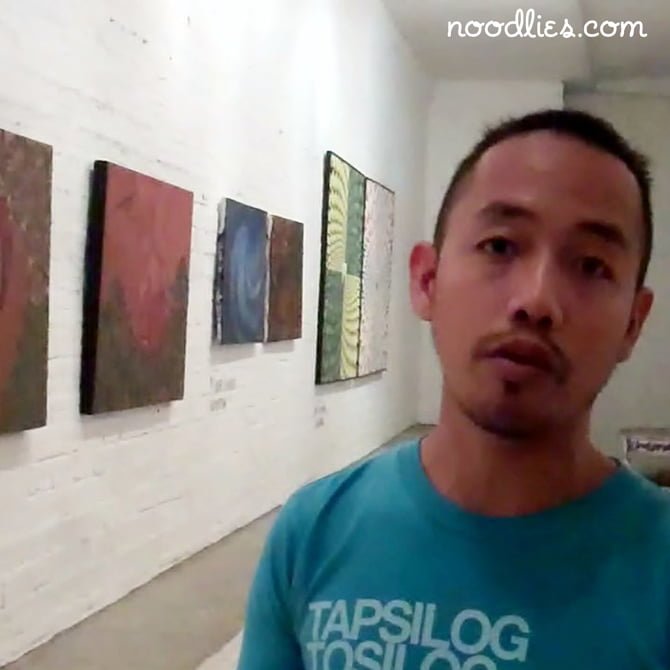 1961 is an amazingly labour of love by Loven Ramos and his wife, Faith. They describe it as primarily “an address for art”. It’s a unique tribute to Cambodian art and culture, comprising of a Gallery, Hotel and Restaurant.

Housed in a 1960’s style villa which was formerly a private home turned into a local karaoke bar and now resurrected into a creative complex comprising of a series of galleries, artists’ and designers’ studios, dining & shopping destinations including an eight-room “creative hotel”.  Loven chose the  ’60s because it was the decade of revolutions in art, fashion, architecture, politics, and music – the 60’s was also Cambodia’s golden age.

The gallery showcases works by local artists as well as visiting ones, including from Australia.  While each of the eight rooms in the hotel is a themed around different subjects, for example, the Sin Sisamouth and Ros Sereysothea room – a tribute to the undisputed karaoke king and queen of Cambodia. Stay in this room and you’re surrounded by paintings of them, you can hear their music and see their videos.

Loven takes us for a fascinating tour of 1961in the featured video above.

The restaurant is housed in the museum of forgotten dreams and serves delicious Cambodian food that has been re-interpreted by Loven and his team and explained by Loven in the video above:

Cambodian soup: chicken and onion pieces is flavoured by a simple, but complex soup flavours, poured from a tea pot
Loc Lac: re-invented, instead of the egg served over the beef, here the beef is meticulously wrapped in egg
Amok: traditional Cambodian dish featuring dried fish, here, it’s stir fried instead of steamed
Stirred fried chicken: with Kampot pepper one of Cambodia’s export successes from a southern region of Cambodia 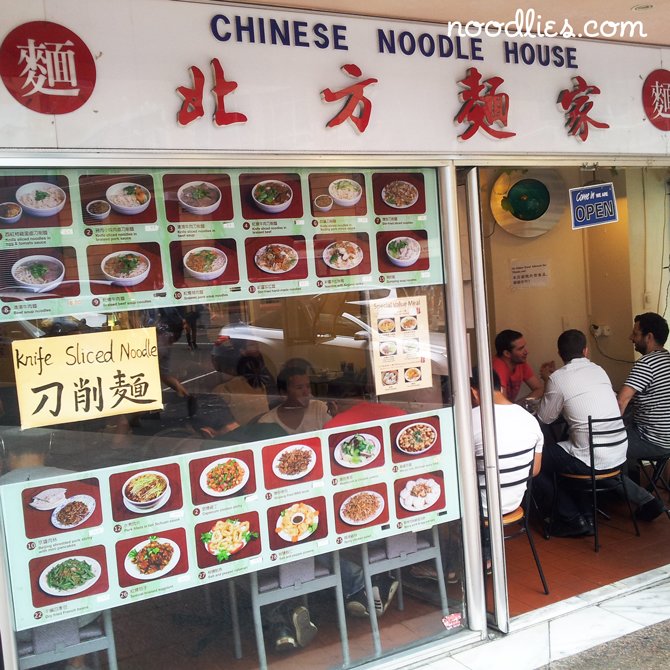 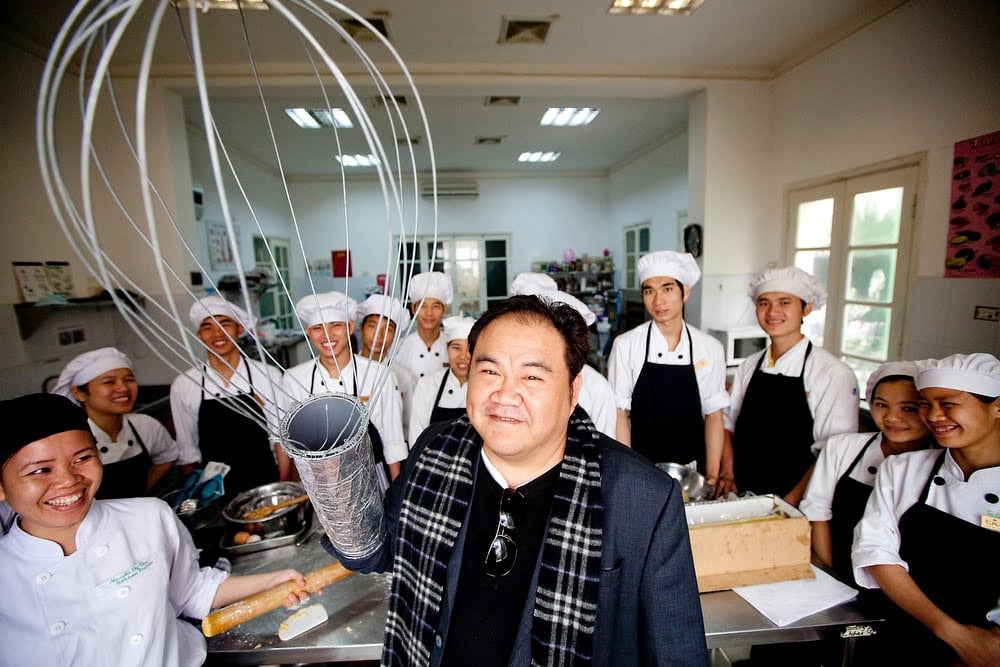