We know Cabramatta now as the exciting, vibrant foodie destination.  It wasn’t always like that.  Once upon a time, it was more well known for the ‘junkie express’ and as the heroin capital of Australia.  SBS explores the amazing transformation in this landmark, 3 part documentary on SBS One, from 8th January 2012.

“Once Upon a Time in Cabramatta is the untold story of how the Vietnamese community overcame the odds and found their place in multicultural Australia. From Prime Minister Fraser’s landmark decision to open Australia’s doors to thousands of refugees at the end of the Vietnam War, this three part series follows the Vietnamese people of Cabramatta as they struggle to find their place in a foreign land. The 80s and 90s see the arrival of street gangs, a heroin epidemic and the first political assassination in Australia’s history. The Vietnamese people are vilified and demonised and it seems Cabramatta represents all that is wrong with Asian immigration. But as the century draws to a close there is a remarkable turnaround and the Vietnamese people finally find their voice – speaking up to claim their rightful place in their adopted home. Cabramatta becomes a community transformed. Australia, a continent changed forever.” SBS publicity.

See the video sneak peek for a taste of what’s to come. Why not join the conversation?

Disclosure: noodlies Sydney food blog is a passion I indulge in after hours.  During the day, I am an employee of SBS, however, not in a food related area… oh, and I’m also featured in this documentary! 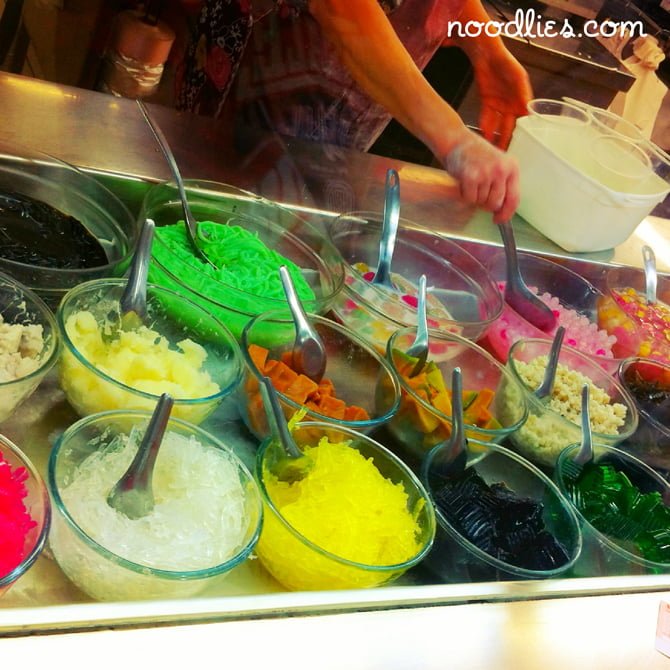