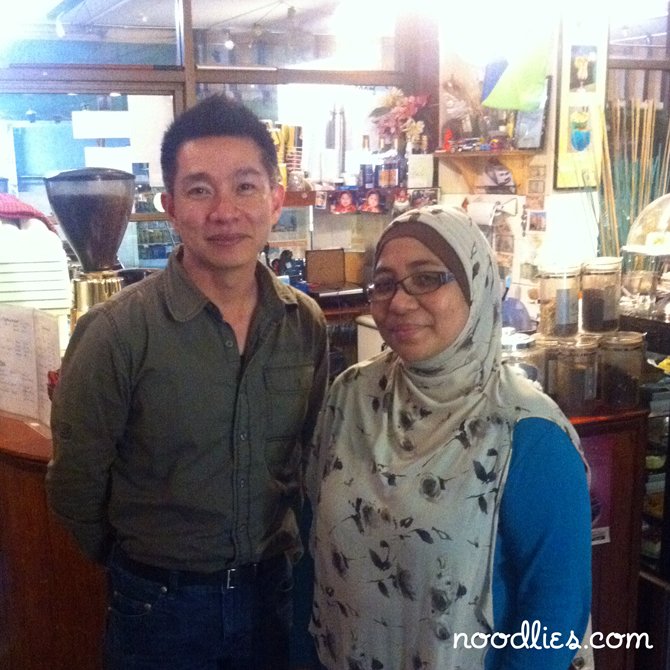 Alimah Bilda’s is a story of one woman’s strength and resilience.  Her family had to fight to migrate from Christmas Island to Australia almost 30 years ago.  She’s lived in Bunbury and Port Headland in Western Australia before finally calling Lakemba home. When Alimah (that’s her with me above) opened Island Dreams in Lakemba there were even more challenges. She almost gave up.   Thank god she didn’t because this family run business is destined to become an Sydney institution, it’s a wonderful example of migrant success.  Island Dreams now serves food for a new wave of asylum seekers.

Read my Island Dreams story in the current issue of SBS Feast food magazine.  The first time I met Alimah was over a decade ago.  Now, I feel so privileged to be able to share Alimah’s story with Australia and am sooo excited to see my article in print. See my overview of Island Dreams and a greeting message from Alimah in the video attached to this post!

I’d love to know your thoughts on the article, video and this post – feel free to leave a comment.

It’s an exciting time for me, I started noodlies Sydney food blog less than two years ago because friends kept asking for recommendations of good places to eat in Sydney’s south west and I got sick of drafting and sending emails – having noodlies meant I could just refer them to the blog.

Noodlies Sydney food blog has given me so many wonderful opportunities:

From this week, another exciting one… I’m now a contributor to SBS Feast food magazine, :). 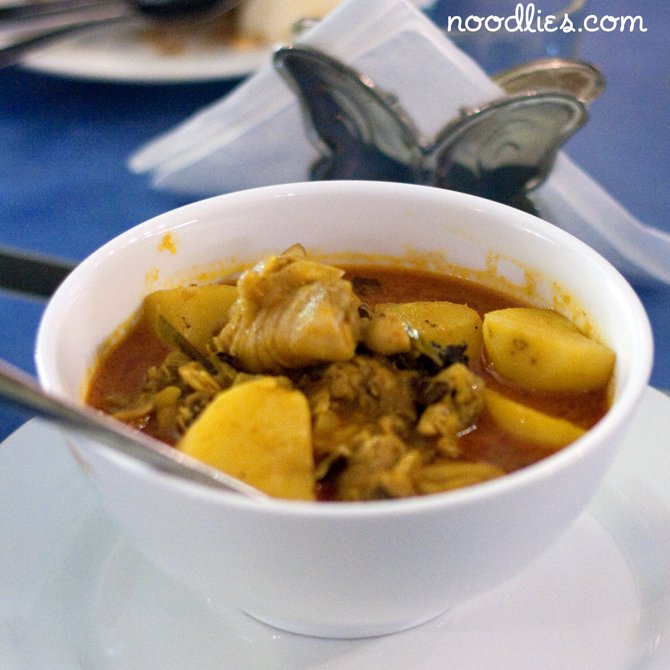 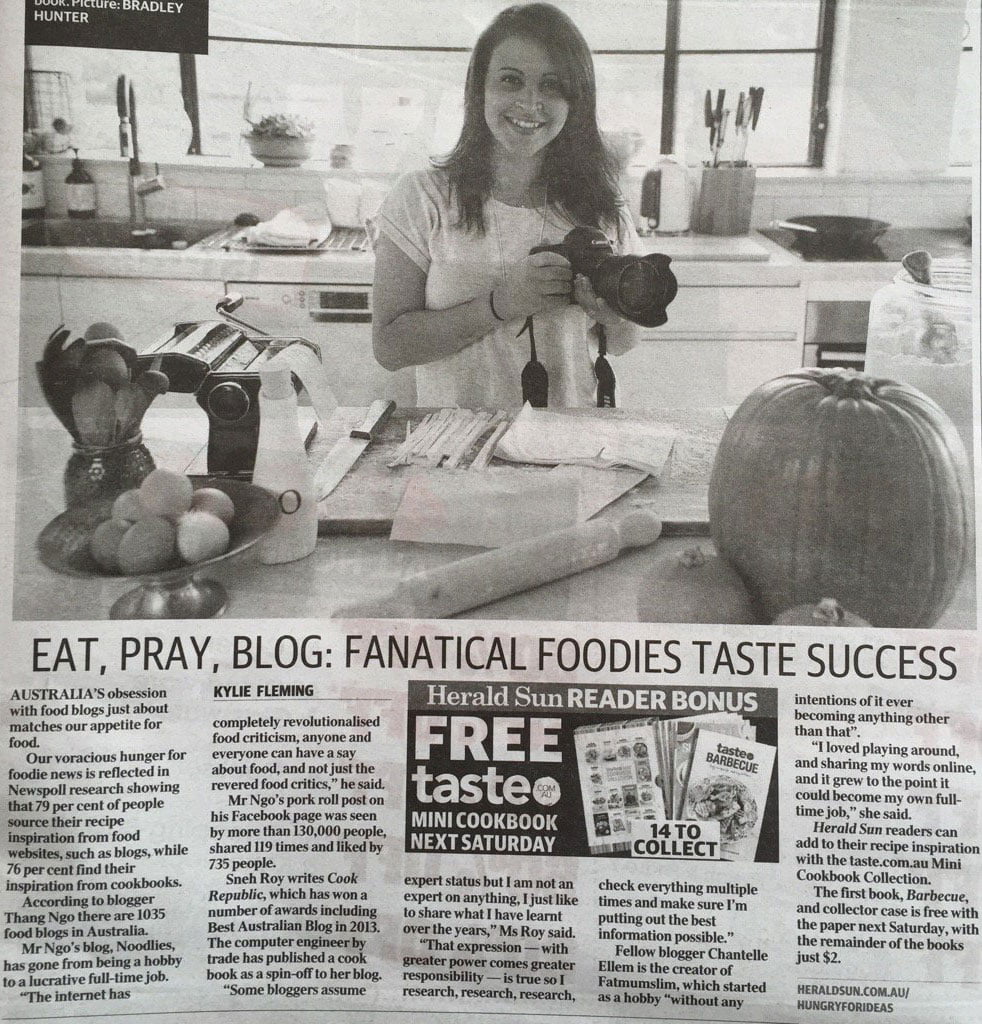