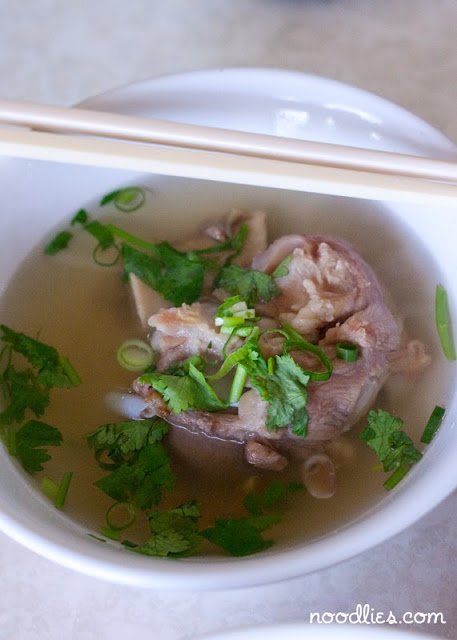 Many have heard of Phnom Penh noodles and that’s the dish that I love here – the ‘dry’ version where the soup comes separately.  As you can see in the video and photo above the lovely glutinous rice noodles come out dry with many types of meat and offal and congealed blood (you get alot of it in many south east Asian food).  The noodles are flavoured by a nice, salty dark sauce and the meat is also saltier than usual – it should be this way because dry noodles do not get the benefit of flavour that comes from the soup. Speaking of soup, that comes in a separate bowl, it’s clear with some coriander and shallots as garnish.  You can take a mouthful of the noodles at the same time a mouthful of soup.  Or you can take them in separate mouthfuls.  I prefer the latter because you can fully appreciate the dry noodles and meat.

This is another Secret Sydney post. Secret Sydney is a new noodlies Sydney food blog project to uncover authentic, diverse food and culture all around Sydney.

PS: In the video, the fried breadsticks brought out is an optional extra, not a complimentary side dish. 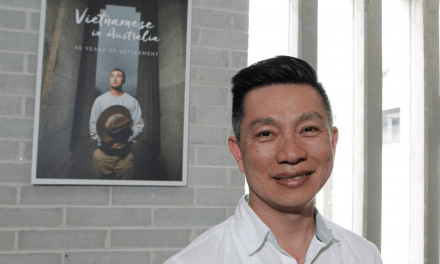