Since then, people have wanted to know more, who was the runner up and what were the other top restaurants.  So I’ve decided to collate the Sydney’s Best Pho restaurants poll results by five areas which had the most number of votes.  The following restaurants received the highest number of votes in their area:

If you’re in those areas you should give them a try, I’d be interested to hear what you think. 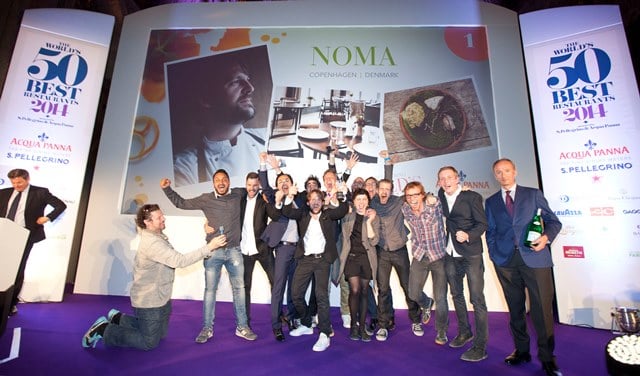 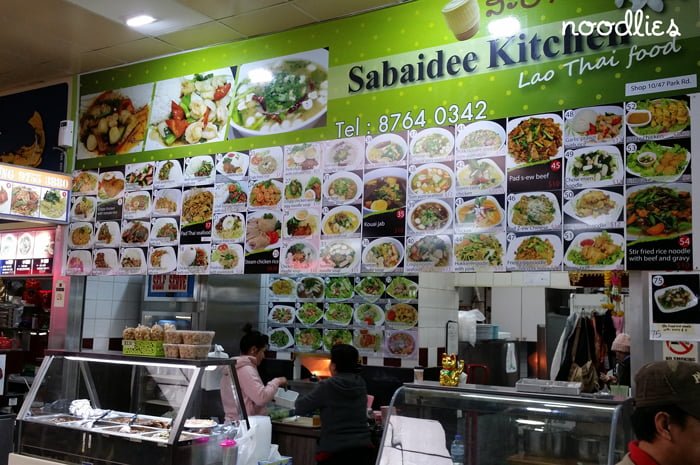 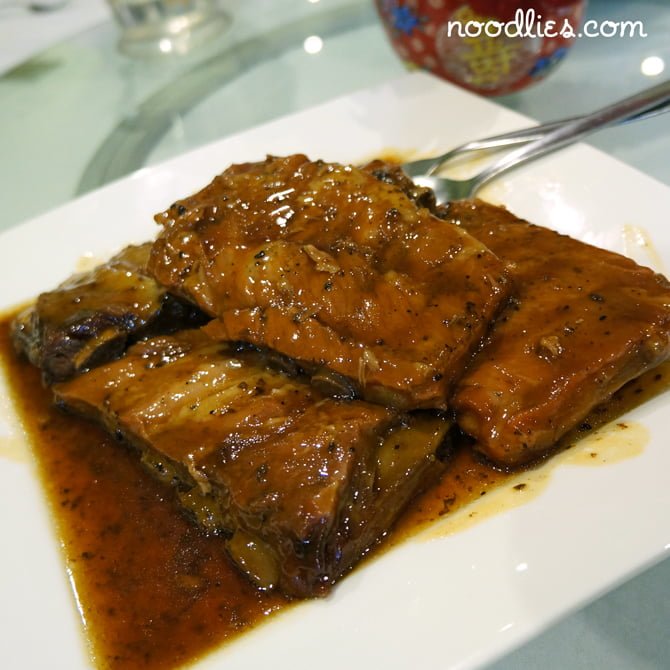